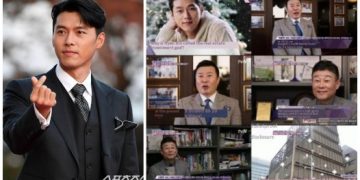 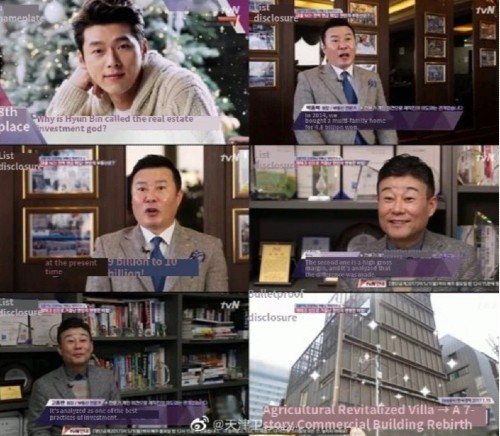 According to the show, the MC said that Hyun Bin is considered a good investor in investing in real estate projects. It is known that Hyun Bin ranks 8th among 8 Korean male artists who manage the richest wealth in Korea voted by real estate experts. Hyun Bin’s investment method that is said to outperform other actors is to buy old apartment buildings and renew them, then sell them or rent them to business people. 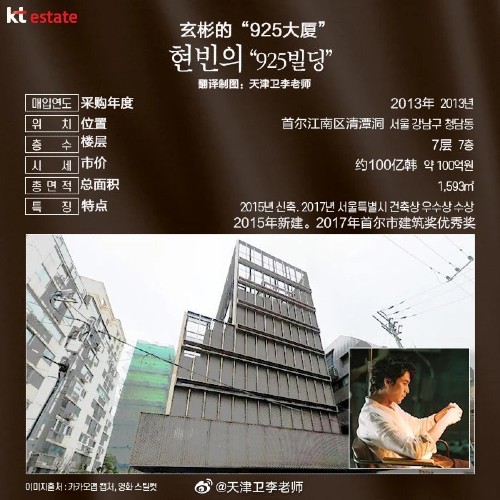 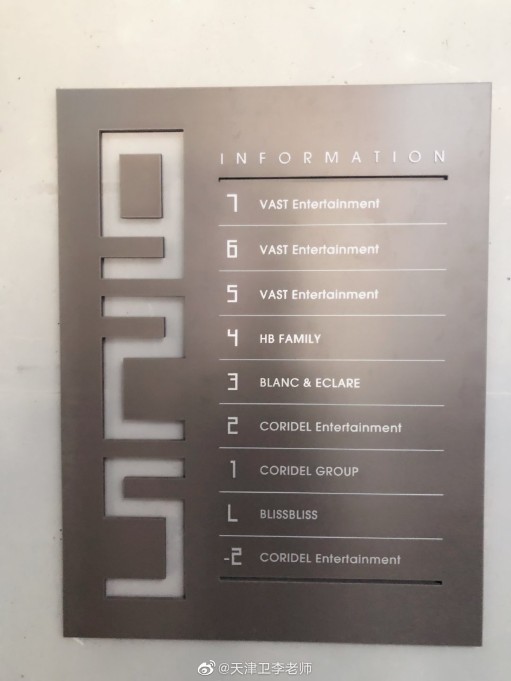 The show also pointed out that in 2013, Hyun Bin once bought an apartment building with only 4 floors. However, in 2015, the actor converted it into an office building with 7 floors above the ground and 2 floors underground. In that entertainment agency Hyun Bin and Jessica (former member of SNSD) are also located here. 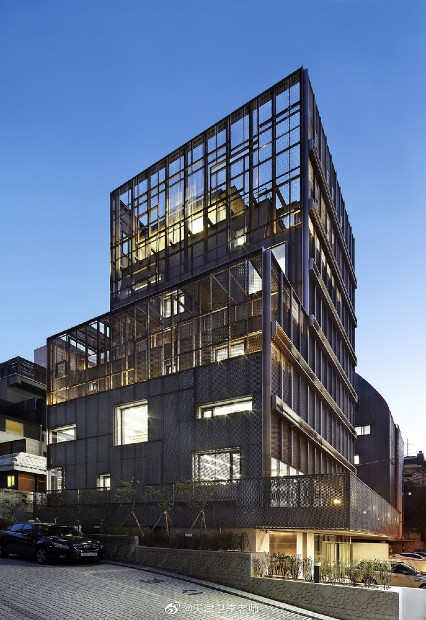 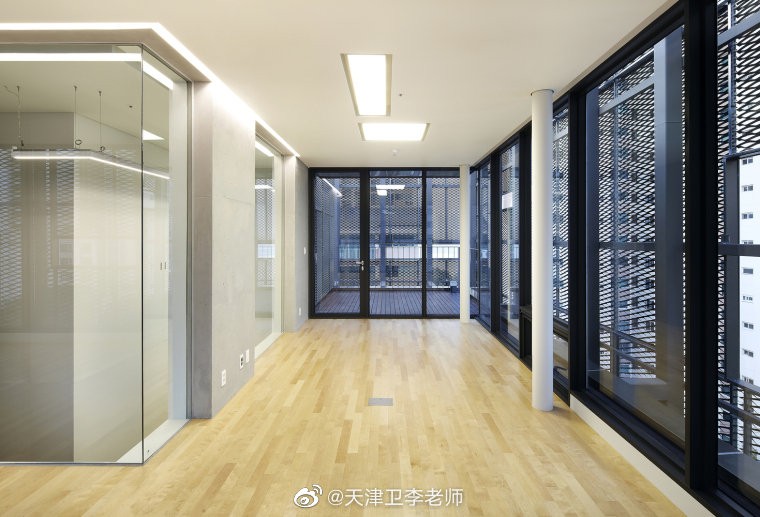 In addition to owning many real estate, Hyun Bin is currently in the top of the highest paid actor in Korea. For each drama episode, he received a remuneration in excess of 100 million won. Not to mention, Hyun Bin is also the face that represents a series of famous brands. It is known that his girlfriend – Son Ye Jin also owns a lot of valuable buildings.