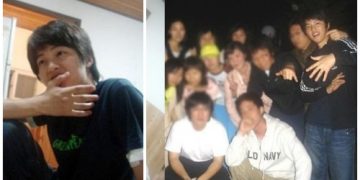 Actor Song Joong Ki’s college photos are a topic of discussion for netizens.

Recently, photos from Song Joong Ki’s past reappear in front of the soaring popularity of his current drama “Vincenzo”. 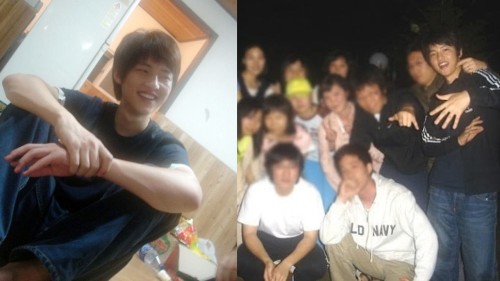 Specifically, the photos taken of Song Joong Ki from his college days show us his openness to get along with his classmates. This makes netizens want to become classmates of Korean superstar Song Joong Ki.

Photos of Song Joong Ki enthusiastically participating in activities with his friends. Even Song Joong Ki was caught drinking and happily hanging out with his classmates. 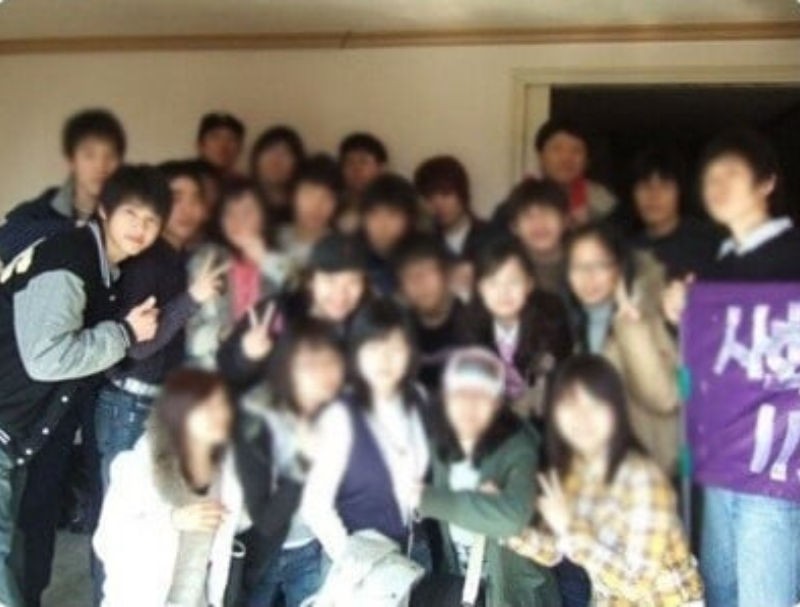 Song Joong Ki studied at Sungkyunkwan University, one of the top universities in Korea, where he majored in Business Administration. 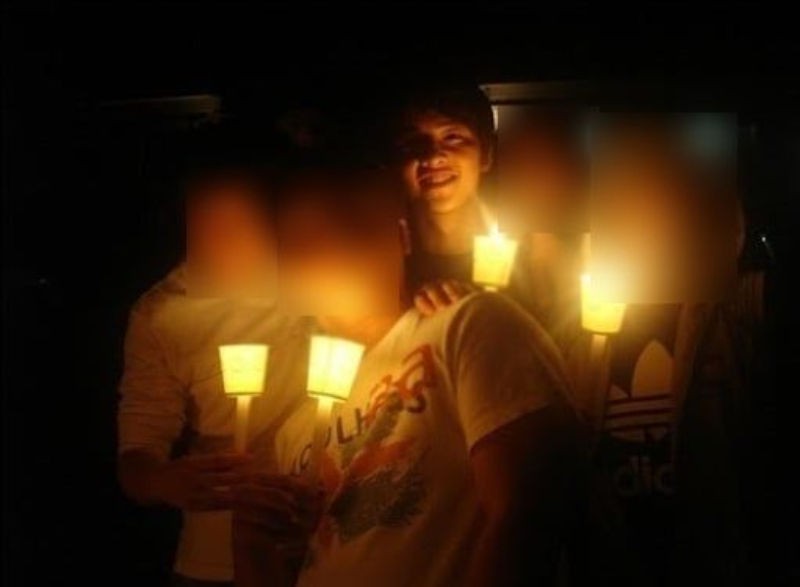 Song Joong Ki is not only smart every day but the photos show that he is also a good looking, active and social person, everyone wants to be friends.

Upon seeing the photos, fans left comments such as, “Oh man, I wish I had a friend like Song Joong Ki in college as well!”, “Why didn’t you attend my university, oppa?! lol”, “Seriously, I’m so jealous of every single person in these photos!” and so on.