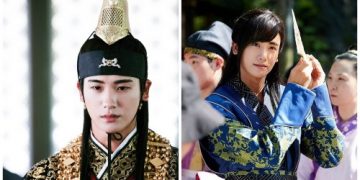 “The Golden Hairpin” is a historical drama. Park Hyung Sik has been offered the role of Prince Lee Hwan, a powerful man with many successive plans to take the throne.

This will be the first drama project Park Hyung Sik participates in after his demobilization.