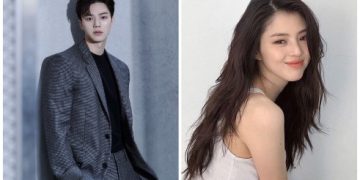 Song Kang said, “I’m excited and looking forward to working on‘ I Know But. ‘I’m working hard to show a completely different side of myself through the character of Park Jae Uhn. ”

Han So Hee said, “I’m happy to be playing a character in a webtoon that I’m enjoyed for a while. I’m really nervous and I feel a sense of pressure, but I’m also looking forward to the first filming because I’m working with such great people. Please show the project a lot of love. ”

The series is scheduled to air in late 2021.