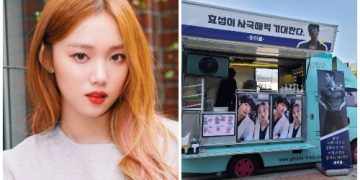 On March 15, Ghrelin Truck’s Instagram page revealed above that Lee Sung Kyung gave Ahn Hyo Seop a truck of delicious coffee and snacks to the cast and staff of “Hong Chun Gi”. In particular, she also sent words of encouragement to Ahn Hyo Seop. The top banner on the coffee truck reads, “I’m looking forward to Hyo Seop’s sageuk [Korean historical drama] charm,” and the banner to the side reads, “Paul [Ahn Hyo Seop’s English name], are you taking over sageuk now too? I’m proud of you. Seop Seobi, fighting! 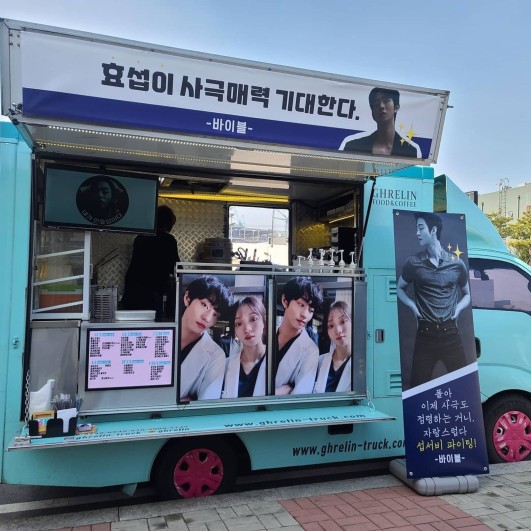 Previously, Lee Sung Kyung and Ahn Hyo Seop acted in the same hit drama Dr. Romance 2. ”Since then, the two have always kept a close friendship.