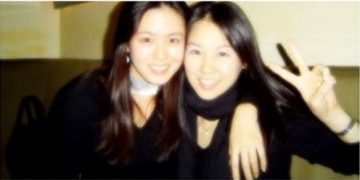 Son Ye Jin is truly a cute little girl when old photos of her family are revealed. What attracts more attention is that the old photo also reveals the childhood of her sister Son Ye Jin is just as cute and pretty as Son Ye Jin. Furthermore, the revealed family portrait shows the beautiful looks of Son Ye Jin and her sister coming from their parents, proving the Son Ye Jin family is a family with “superior genes”. 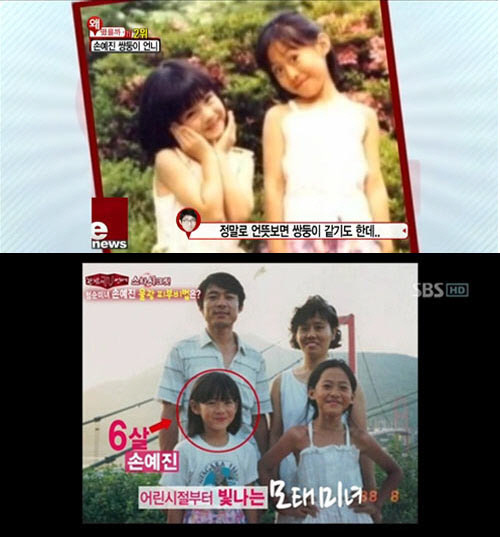 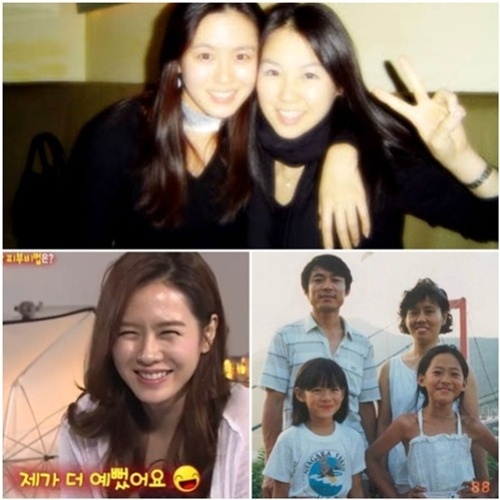 Netizens commented on Son Ye Jin’s old family pictures, “Son Ye Jin’s sister is really pretty, too,” “Son Ye Jin looks more like her father when her sister looks just like her mother,” “Superior genes, indeed,” and “Both Son Ye Jin and her sister are beautiful even as children.”