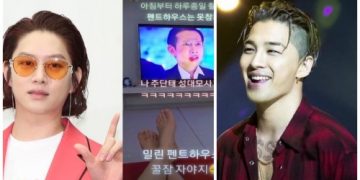 The Penthouse movie is increasingly widespread and confirmed its great appeal. Not only attracts “normal” audiences, the movie also makes many Kpop idols become fans of this movie.

✔ Big Bang’s Taeyang
On Instagram, Taeyang posted a video clip of a bird’s cry asking fans, “What kind of bird makes this sound?” Though one fan didn’t have the answer, they did ask the Big Bang member, “Did you see ‘Penthouse’ yesterday?” 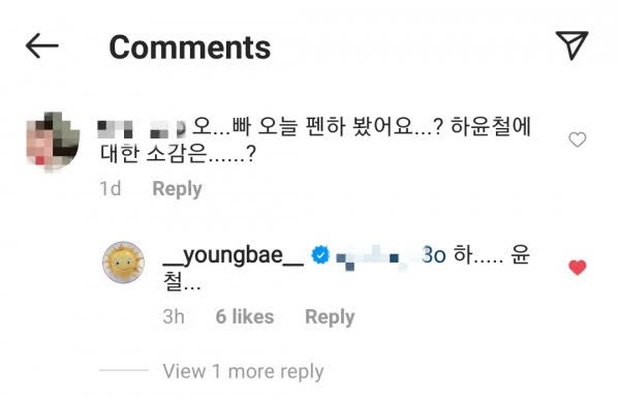 Taeyang responded, “Yes… R.I.P Bae Ro Na,” referring to a character in the drama. His reply has become a hot topic among fans and netizens, who were amused to find out the singer was also a fan of ‘Penthouse’.
✔ Super Junior’s Heechul
On January 6, Heechul posted to his Instagram story, “I was going to finally start watching this morning,” adding a clip of himself watching the popular SBS drama. He then added a screenshot of messages sent between him and actress Lee Ji Ah, who plays Shim Su Ryeon in the series. 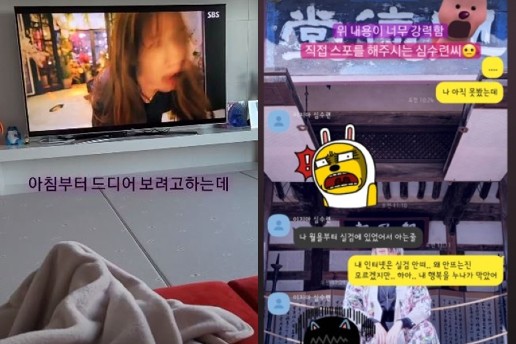 In the messages shown, Heechul responds to Lee Ji Ah’s spoiler, saying, “…but I haven’t seen it yet.” She then responds, “I thought you would know because I trending on the real-time search ranking since Monday.” He then said, “You blocked my happiness,” to which Lee Ji Ah simply said, “Sorry.
Netizens were amused to find out the singer was also a fan of ‘Penthouse’.