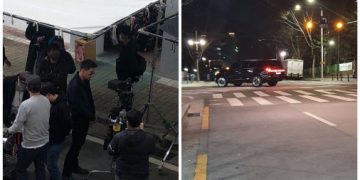 This is also a sequel to the action movie Confidential Assignment, released in 2017. The film tells about the cooperation of the two South and North Korea, with a budget of up to 10 billion won and has been sold. more than 7.8 million tickets after launch. The drama is a meaningful story about the sacrifice, loyalty and comradeship of two detectives: Im Chul Ryung (Hyun Bin) from North Korea and police Kang Jin-Tae (Yoo Hai Jin). Korean.

Appearing in a series of photos taken by fans, Hyun Bin made many fans admire because he was so handsome. Especially at the end of the filming session, netizens also captured the car that the actor took Son Ye Jin to secretly dated also appeared on the set and drove Hyun Bin home. Many people think that the person who came to pick Hyun Bin is Son Ye Jin? Because in the past time, Son Ye Jin has confidently shown her love for Hyun Bin quite a lot, on the social network, the actress is not afraid to like the image of Hyun Bin, which makes fans extremely excited. 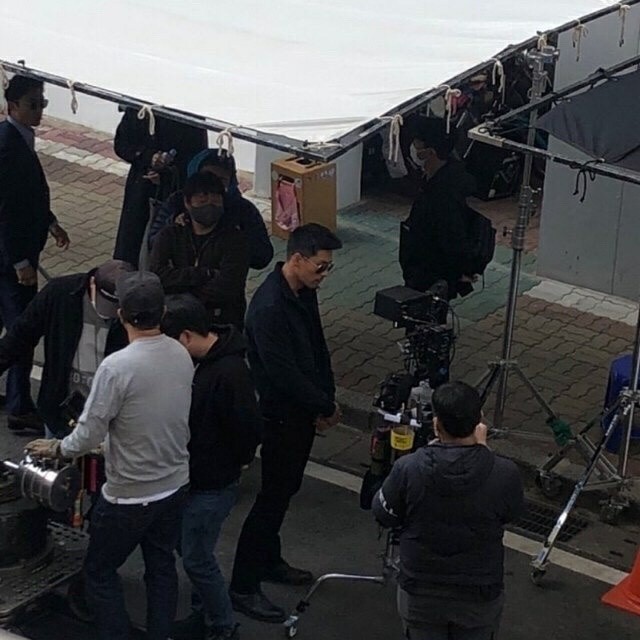 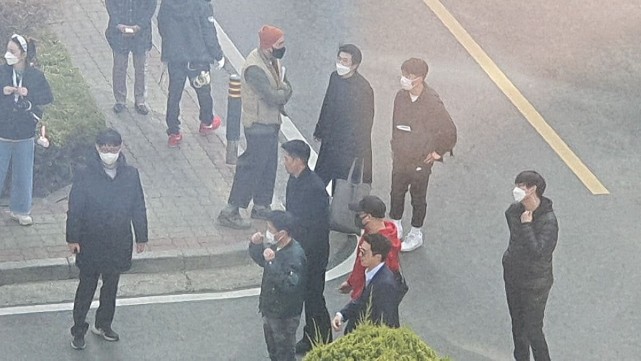 Many netizens said that Son Ye Jin also appeared at the set and picked up Hyun Bin after the recording. 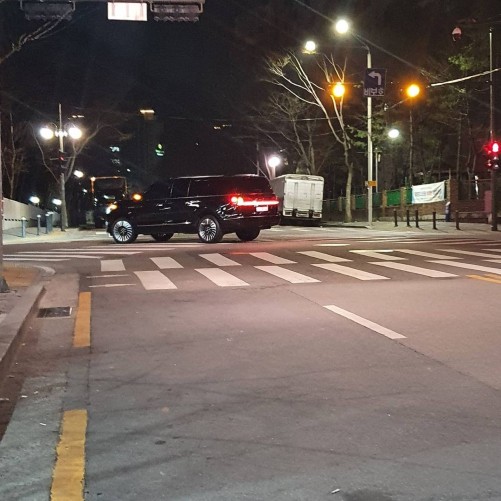 This is the car that Hyun Bin used to take Son Ye Jin on a date and was discovered by Dispatch.

Confidential Assignment 2 will be directed by Lee Seok Hoon, the director who created the movies The Himalayas (2015), The Pirates (2014), Dancing Queen (2012). The film is scheduled to air later this year.