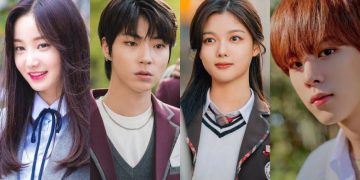 On March 5 , Entertainment Website KPopMap started an online voting poll for most KDrama fans to choose and vote for their desired cast for the Remake of hit drama series “Princess Hours”.

With the big news about the remake of hit drama series “Princess Hours” a lot of Kdrama fans participated in KpopMap online voting poll to support their favorite Actor and Actress that they think will suit the role as Main Cast for “Princess Hours” Remake.

On March 12 , KPopMap revealed the clear list of the results for the voting poll through their website.

According to KPopMap voting poll results, Below are the Most Desired Cast for “Princess Hours” Remake (Mar. 12, 2 PM KST)

Do you also agree for the winners to be the main cast for the remake of “Princess Hours”?Let us know!!!