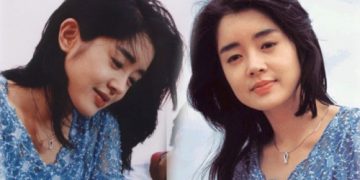 According to Naver, at 8 pm on March 8, the police, after receiving the missing news from an acquaintance of Lee Ji Eun, went to the house to check and discovered the female artist had died. 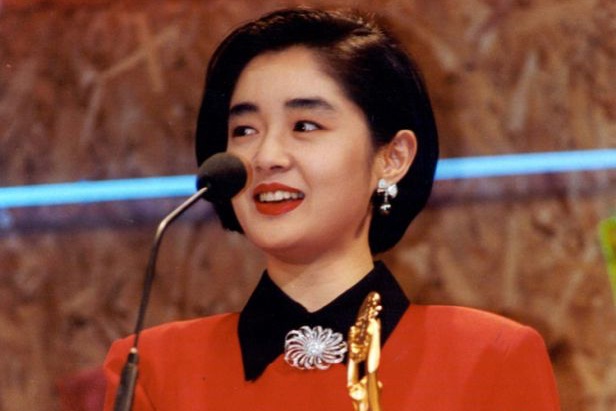 “We received a call to report missing from an acquaintance of Lee Ji Eun. They said they could not contact her. By the time we arrived, Lee was out of breath,” a police officer told reporters. 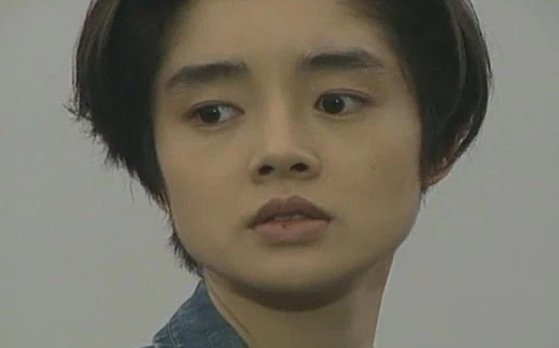 Authorities said they were gathering evidence at the scene, conducting an autopsy to determine the exact cause of Lee Ji Eun’s death.

Lee Ji Eun is 52 years old this year, a famous artist since the 1990s of Korean showbiz. She is known for her drama Emotional. In her artistic career, Lee Ji Eun received the Best New Actress award at the 16th Blue Dragon Film Awards, Best New Actress at the 34th Daejong Film Festival.