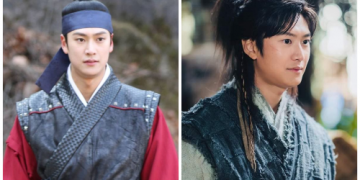 In order to keep the next episodes uninterrupted, the crew of “River Where The Moon Rises” quickly put Na In Woo in the role of On Dal. Actor Ji Soo was kicked out from this drama due to his school scandal. So Na In Woo’s replacement for Ji Soo in the next episodes was quickly decided by the producer.

Here are the revealed photos: 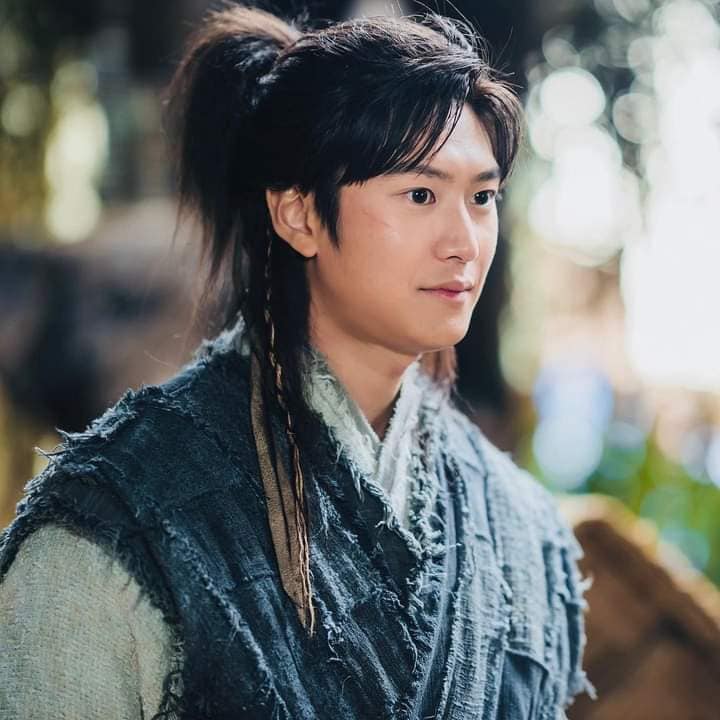 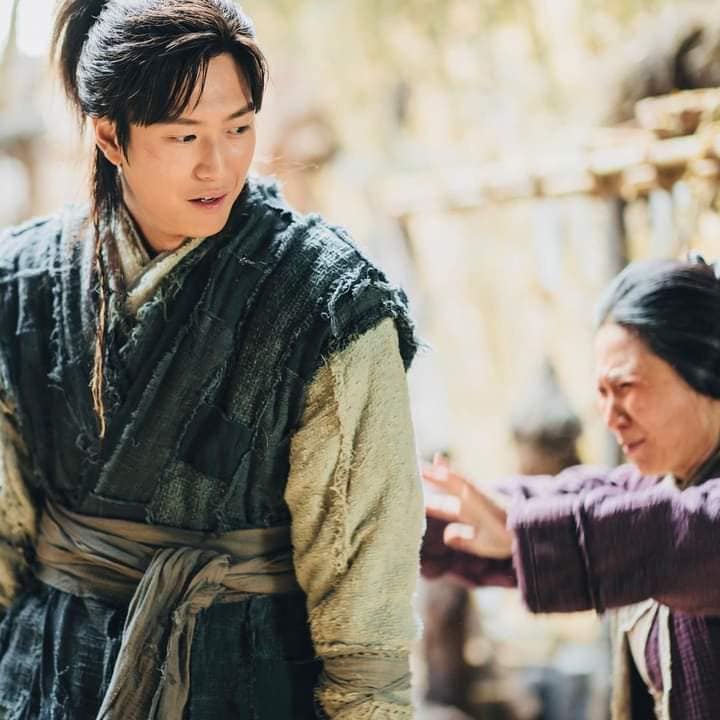 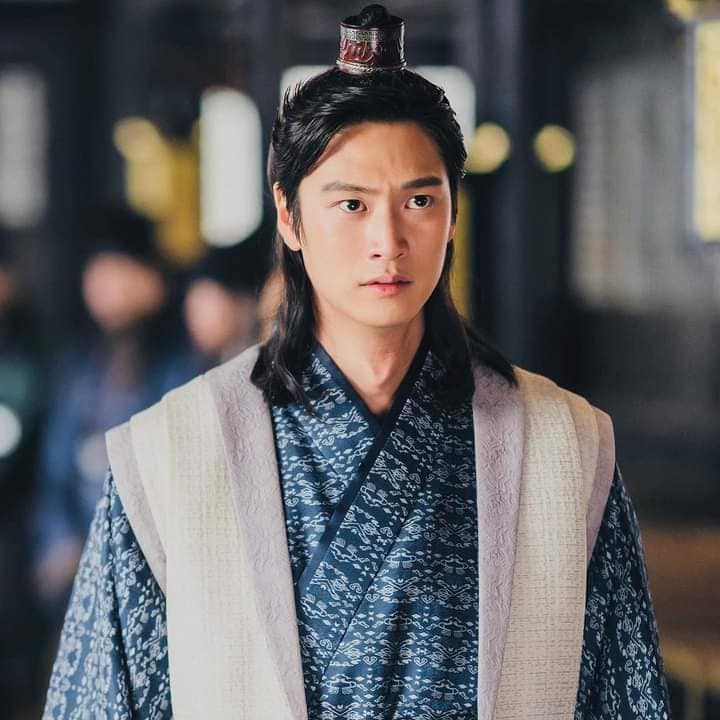 The production team commented, “In order to show the viewers a higher quality drama, Na In Woo’s appearance has been pushed forward earlier. We express gratitude to the other actors and staff who have all come together with collective minds to make this happen. ” They added, “We ask that you look forward to episode 7 with anticipation for On Dal portrayed by Na In Woo, who caused everyone on set to exclaim with awe,‘ It’s On Dal, ‘the moment he appeared on camera in costume. ”