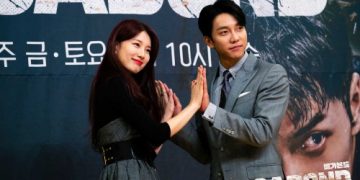 Of course, the audience will be very sympathetic because the epidemic has not ended, but happily, SBS is still quietly producing Vagabond 2 and promises to reunite the audience in the shortest time. Please also wait and see!

Vagabond season 1 with an investment of up to tens of millions of dollars by the producer and starring two stars Lee Seung Gi and Suzy, this criminal work has become one of the best Korean dramas. the best quality of all time. The unfinished ending in the final episode of season 1 still holds hope for the audience to have season 2 to solve unanswered questions.
Vagabond was released in 2019. The story revolved around a mysterious plane crash. People over 211 were killed along with Chu-Dal-gun’s ( Lee Seung-gi) nephew. Cha-Dal-gun was a stuntman and the only guardian of his nephew. When he heard about the plane crash he was broken. 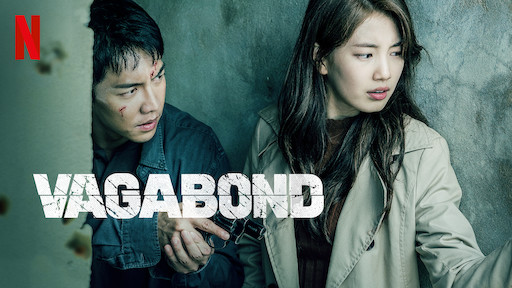 Later, as the story continues Cha-Dal-gun came to know that the plane crash was a planned one. It was not an accident. At the very same moment, Cha-Dal-gun decided to find the truth behind it ad planned a secret mission.

Meanwhile, he met a National Intelligence Service agent Go Ha ri ( Bae Suzy ) and she joins him in his mission. All they wanted was to know the secret about their evil government.

The series end with both the actors falling in love. Apart from this, the series did not have a clear ending. It left viewers into delima whether it was a happy ending or a sad ending.

However, for a while when fans did not hear any static from SBS and the Netflix co-distribution unit, fans were disappointed, will the Vagabond 2 project be forgotten? But no, recently, the male lead Lee Seung Gi confirmed:

“Due to the current effects of the Covid-19 epidemic around the world, we cannot go abroad to film. We have planned the recording and everything else for season 2, just it can be said that it is regrettable that there must be a delay during this epidemic “.

Of course, the audience will be very sympathetic because the epidemic has not ended, but happily, SBS is still quietly producing Vagabond 2 and promises to reunite the audience in the shortest time. Please also wait and see!