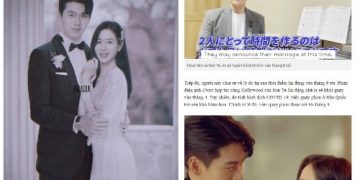 This information is currently being shared by fans of the couple Son Ye Jin and Hyun Bin throughout the forums. 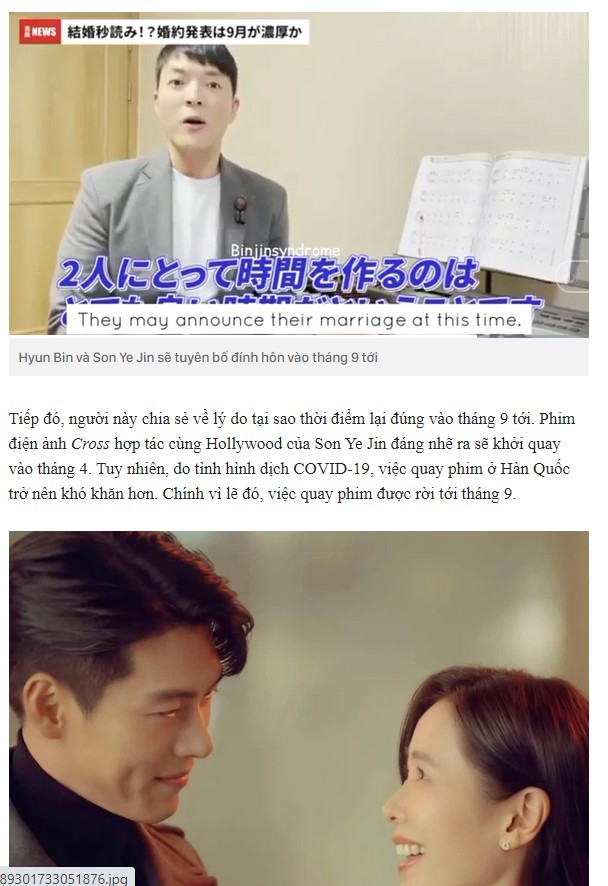 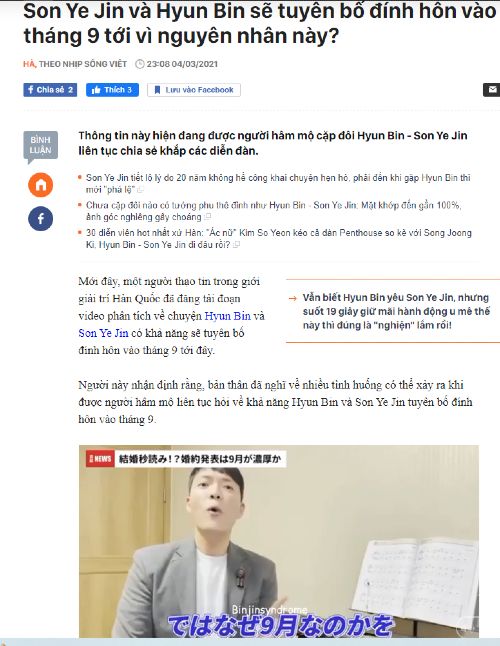 This person commented that he thought about many possible situations when fans repeatedly asked about the possibility of Son Ye Jin and Hyun Bin announcing their engagement in September.

Next, this person shares about why the timing is right next September. Son Ye Jin’s Hollywood movie Cross was supposed to start filming in April. However, due to the COVID-19 translation, filming in Korea became more difficult. Because of that, filming was rescheduled until September.

The couple have time to spend from now until September. Hyun Bin has also completed filming for the movie. This is a good time for the couple to foster affection. Therefore, the couple will most likely make a statement about the marriage at that time. However, this is only an analysis, this person has not given any concrete evidence for this.