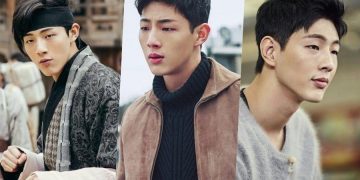 According to Naver, the producer of KBS’s “River Where The Moon Rises” has come to the final decision to remove Actor Jisoo from his role as Ondal after the damage caused by his bullying scandal.

The production team will look for a new actor to replace him. Details such as his appearances and the timing of the successor’s appearance are undecided yet. All the filming on March 4th and March 5th is going to suspend.