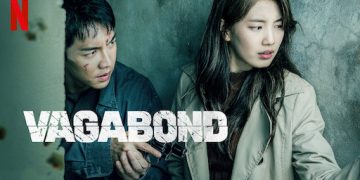 Recently, the movie Vagabond will be filmed season 2 makes the audience excited.
Following the successful season 1, Vagabond is expected to kick off season 2 this year.

Vagabond staff: “It was planned and produced with a second season in mind. However, season two has not been confirmed, and currently being reviewed. We are reviewing the schedules of the actors, writers, and directors. ”
Lee Seung Gi himself also addressed the possibility of season 2 he stated that “Vagabond season 2 .. because the whole world right now (is in pandemic), we cannot get out to overseas, whether it is filming or all kinds we have planned for , the only way is to delay for now ”
We always see comments about Vagabond here in our page, For now all we can do is to wait, and support their individual projects at the moment, one thing for sure is that it would be worth the wait cause they have more time to give us a better and a more action packed season 2!