Actor So Ji Sub is planning to return to the big screen for the lead role in Netflix’s upcoming criminal drama ‘Model Family’.

On February 27, Korean media reported that So Ji sub’s 51K agency announced, “So Ji Sub is optimistically reviewing his appearance on Netflix ” Model Family ‘.”
It is known that ‘Model Family’ is a criminal action film with content of war between gang factions. 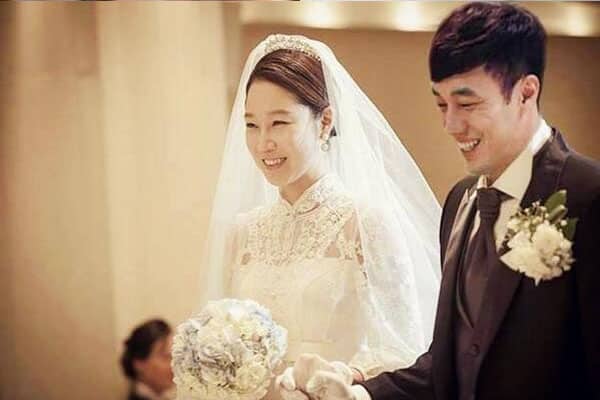 Others On the morning of April 7,2020, the entertainment industry in Korea and all of Asia was shocked by the information that So Ji Sub announced officially marrying a beautiful girlfriend 17 years younger than him Cho Eun Jung after nearly 2 years dating.