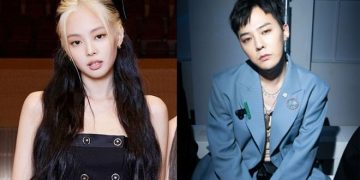 Currently, G-Dragon is facing criticism from Jennie fans after their dating news was announced by the dispatch.

After Dispatch reported that G-Dragon and Jennie were dating, Jennie’s management agency YG Entertainment did not confirm or deny this issue. Soon after, many BLACKPINK fans are currently expressing their discomfort about this relationship. 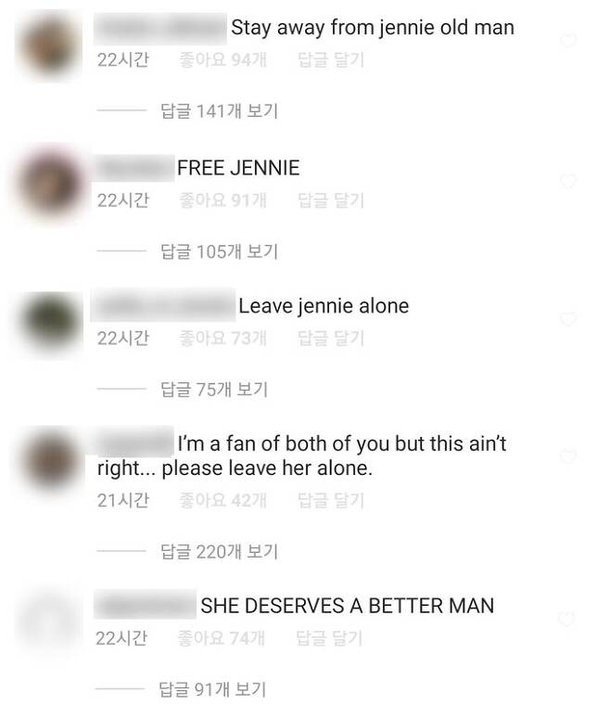 Comments like “Stay away from Jennie, old man” and “I see G-Dragon as like a father to BLACKPINK” are springing up on social media, and some netizens are taking issue with the fact that Jennie starred as a love interest in G -Dragon’s “That XX” music video when she was 16 years old.

Previously, Jennie confirmed that they were dating EXO’s Kai in 2019, but the couple is said to have broken up soon after because of their busy schedule.