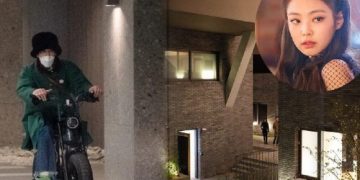 The high-end villa area that G-Dragon chose to date with Jennie was quickly found by netizens.

On the morning of February 24, the whole social network was shocked by the extremely hot information revealed by Dispatch: G-Dragon is dating Jennie. This information also comes with a series of photos of evidence taken by the paparazzi when the two are secretly dating at home.

And the place where the secret date takes place is none other than G-Dragon’s luxury villa in Hannam-dong, Seoul. Actually, this is a villa located in Nine One Hannam luxury apartment complex. Before that, “the king of Kpop” repeatedly shared a series of photos of this classy private letter on social media. G-Dragon’s villa has a record high selling price in Korea, 297.5m² wide, worth 9 billion won. The house owns extremely high-class furniture, every corner of the house is carefully cared for, decorated with expensive artworks.

It is known that this magnificent mansion like a castle was bought by G-Dragon before joining the army. This is also the place where many politicians, artists and famous figures in the fashion world live. Notably, T.O.P (BIGBANG) also bought a villa in this area. 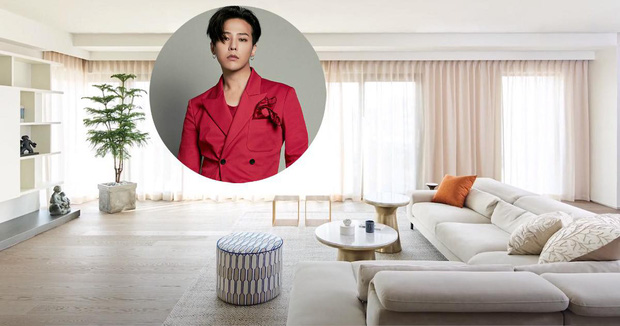 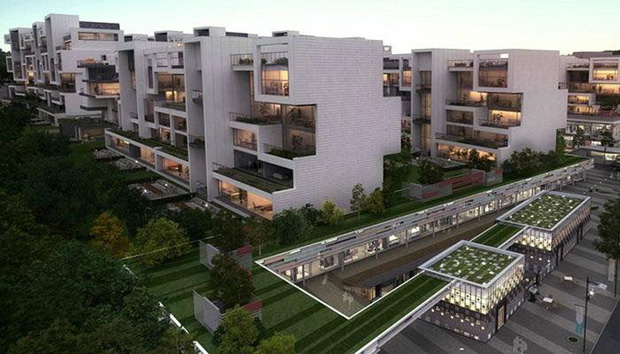 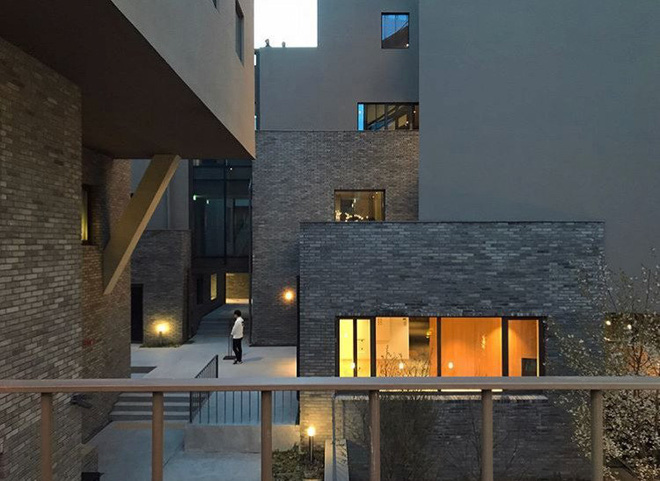 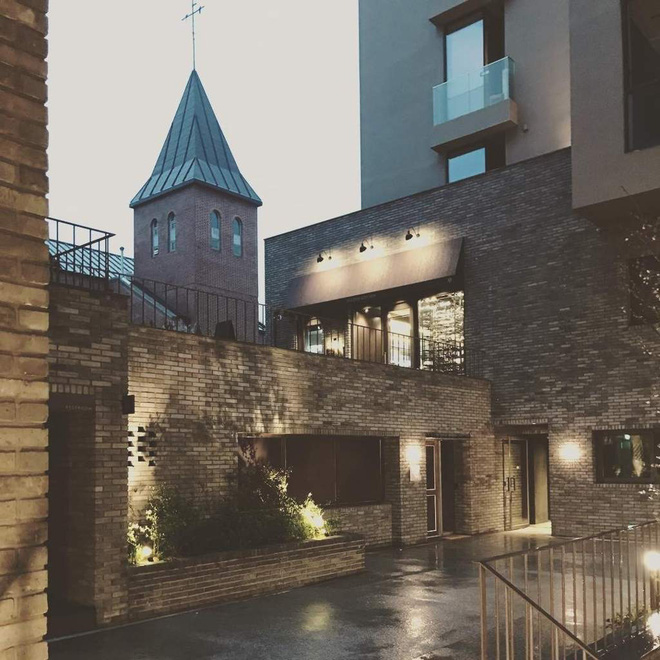