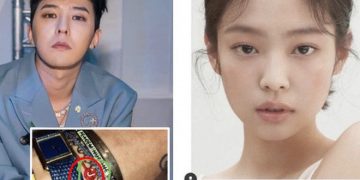 Netizens discovered many moves of G-Dragon on social media to see that the male singer had shared many articles related to Jennie.

The dating scandal of G-Dragon and Jennie was released by Dispatch in the early morning of February 24, shocked Asia. One person is the leader of the cult BIGBANG group, the other is the goddess of the hottest girl group BLACKPINK, netizens commented that this is the most perfect couple in the entertainment industry today.

In another development, Chinese netizens pointed out the evidence to prove that the Jen-Dragon pair was actually dating. 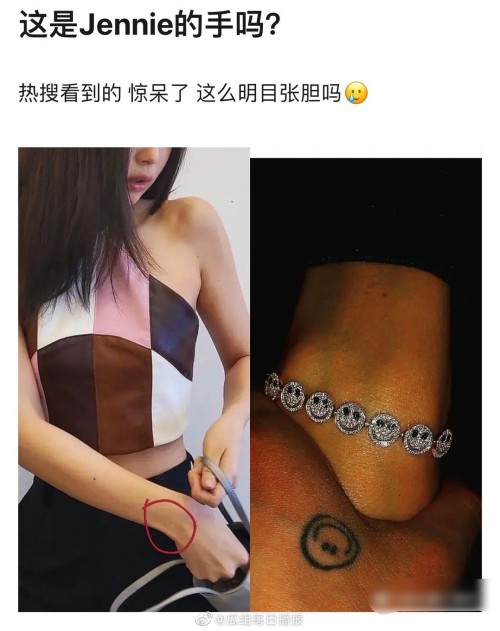 G-Dragon once shared the moment of holding a person’s wrist with a mole, while Cnet also realized that Jennie’s hand had a mole in the same position. 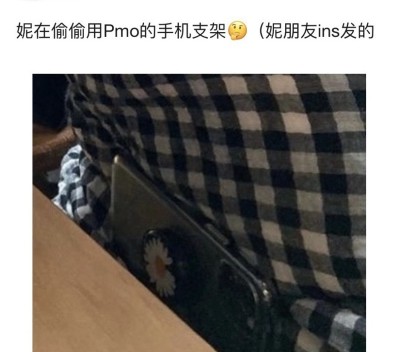 During GD’s enlistment, Jennie always had outstanding accessories related to GD with her 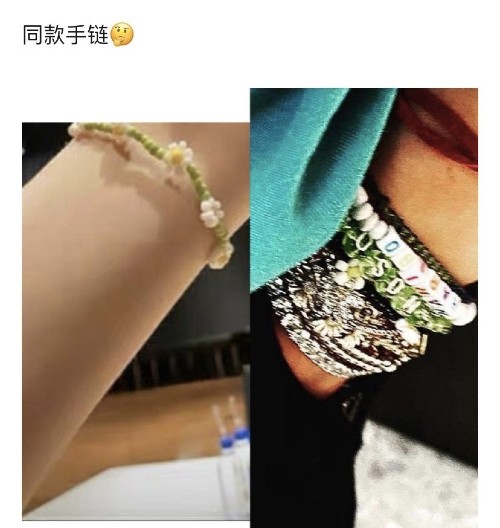 In addition to couple clothes, on Instagram, G-Dragon also repeatedly implied that he and Jennie had a special relationship. He also showed off a ring with a unique character closely related to “rumored girlfriend”.

On Jennie’s account, she also left her introduction with only a word J 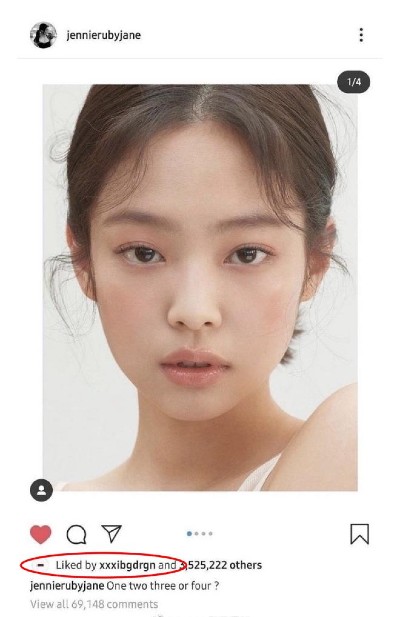 Even when Jennie shared a photo, G-Dragon was found to like her photo at midnight.