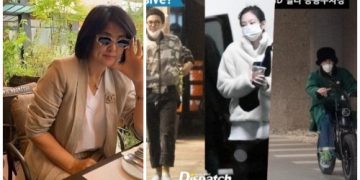 HOT- BLACKPINK Jennie’s mother agrees to let her daughter dating with BIGBANG’s G-Dragon !!
This morning, Dispatch exploded on social networks when it was reported that BLACKPINK Jennie and BIGBANG G-Dragon  had dating for a year.
It is special that this information is confirmed by Dispatch, according to the investigation by Lovekpop95, Jennie’s mother is the one who always supports this daughter’s relationship.
She values ​​G-Dragon as a handsome, kind person and knows how to take care of others. 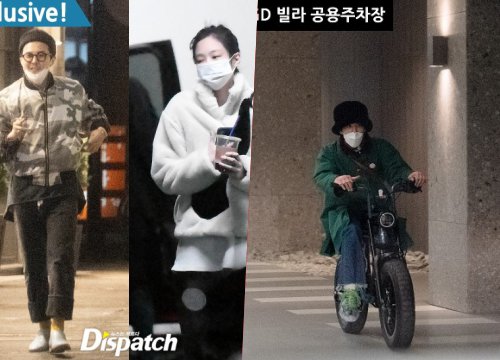 In their report, Dispatch shared that they witnessed G-Dragon and Jennie secretly meeting each other. According to this source, the two famous people often date at home.

Dispatch explained that G-Dragon has a private car park and a private lift for his penthouse, which Jennie can use without having to verify her identity.

On January 31, the day of BLACKPINK’s online concert “THE SHOW,” Dispatch spotted Jennie leaving G-Dragon’s home in the morning and heading to the concert venue. G-Dragon’s car was also found at the venue, according to Dispatch.

A source close to the two artists stated to Dispatch, “Quite a lot of people at YG have noticed their relationship,” adding, “Jennie’s mother is also aware of her relationship with G-Dragon. She’s thankful that he takes special care of her. ”