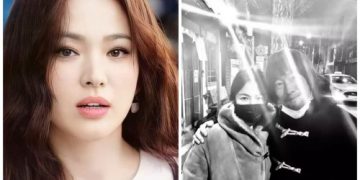 After 2 years of divorce, Song Hye Kyo happily took a photo with a male colleague. 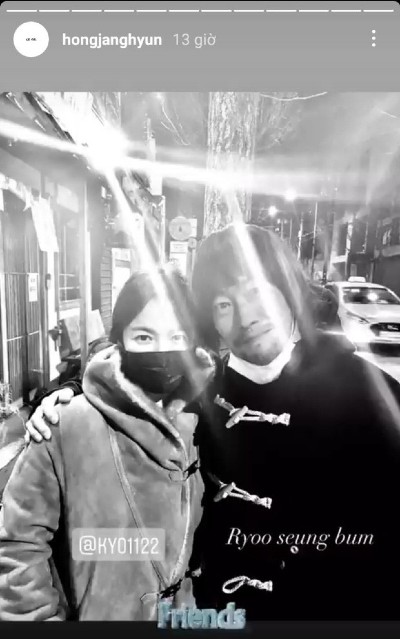 Song Hye Kyo’s move surprised the audience.The photo of actor Ryu Seung Bum intimate playing Song Hye Kyo was posted by photographer Hong Jang Hyun and shared by the actress. Since her divorce with Song Joong Ki, the beauty of the Descendants of the Sun rarely appears in public, most of her take part in magazine photography, advertising, and rarely have photos taken with colleagues of the opposite sex. This move by Song Hye Kyo drew attention to the online community. It is known that actor Ryu Seung Bum used to be each other’s co-stars in the movie Sunlight Pours Down, both seem to have met for a long time. The photo was also annotated with the words “friends” by the photographer to avoid unnecessary misunderstandings 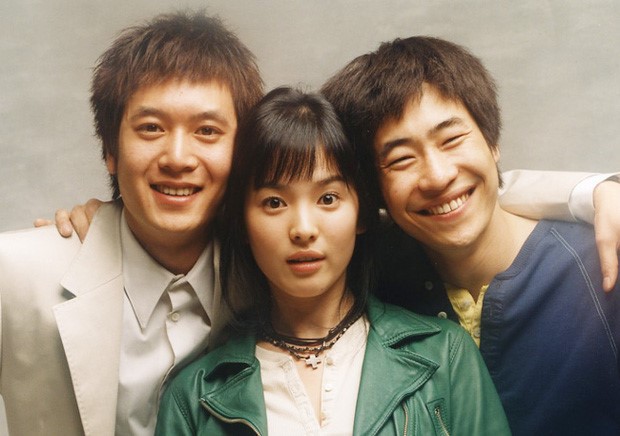