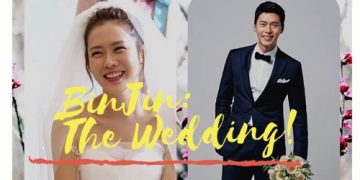 According to SCMP, the confirmation that Hyun Bin and Son Ye Jin – two famous Korean stars are dating is not really shocking news as many people believe. Because before that, the couple had a close relationship and worked together many times since 2011 with the television series Secret Garden. 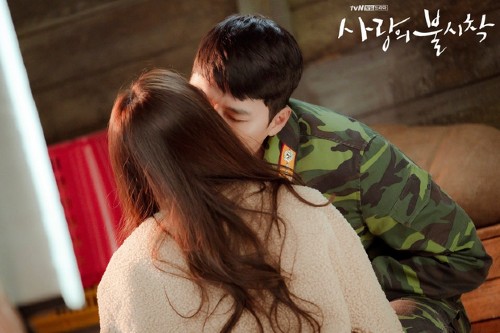 Since their collaboration at Crash Landing on You, audiences have realized the intimacy between them and their emotional rumors originating here. The fact that the couple gives each other a loving look, often secretly appearing together, makes fans believe that their relationship is not just a colleague.

So the future of this relationship will be like in the coming time, will both of them go to wedding house?

Son Ye Jin and Hyun Bin have cooperated many times since 2011, and appeared in many movie projects together
Hyun Bin and Son Ye Jin are both A-list performers in Korea and have a huge fortune. Currently, Hyun Bin is the actor with the highest salary with 84,000 USD per episode. Along with that, Son Ye Jin is considered a giant in the world with an estimated fortune of about 20 million USD.

When the two confirm their relationship, they will surely continue to receive more contracts, according to the media. It is reported that Hyun Bin will be back in the sequel to Confidential Assignment 2: International – the project is co-starred with Yoona and Yoo Hae Jin.

As for Son Ye Jin, the actress is planning to debut in Hollywood. She is in negotiations for the lead role in Cross – the movie starring Lee Sun Kyun. However, according to Zapzee, Son Ye Jin’s Hollywood debut is postponed due to a pandemic. 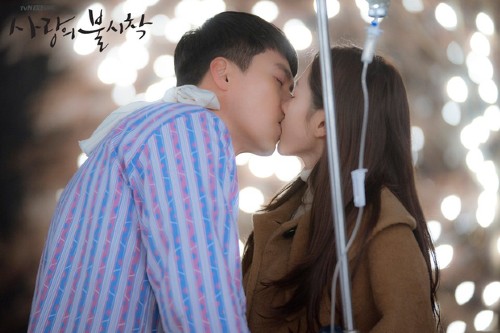 Hyun Bin and Son Ye Jin are both veteran faces in Korean actors and have a huge fortune.
With the active participation in many projects, SCMP evaluated the star pair will soon receive many more prestigious awards.

In January 2021, Hyun Bin won many awards at the APAN Star Awards for her role in Crash Landing on You.

When he received the award on stage, the actor did not forget to thank Son Ye Jin. According to him, thanks to her, he was able to perform his role excellently. 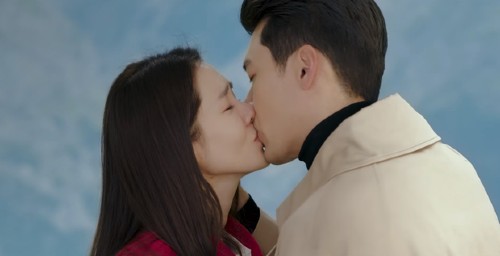 In addition to being successful in the acting field, the star pair are considered to be experts in property management. Son Ye Jin currently owns a $ 14.4 million commercial building in Gangnam. Along with that, Hyun Bin recently bought real estate worth $ 4.8 million.

This year, the media said they may continue to buy more buildings or sell them at a higher price. The Ilyo newspaper reported that Hyun Bin moved to Guri, Gyeonggi, after buying a luxury villa worth $ 4.3 million. At that time, many people thought that this was the house of the couple and the two would move in together.

However, manager Hyun Bin confirmed later that these were just rumors. The $ 4.3 million villa will not be used for the actor’s private house.

In addition to being successful in the acting field, the pair are considered to be experts in the management of large assets. Ready for stability?
Before becoming a couple, Son Ye Jin and Hyun Bin had a long time as close colleagues.

Previously, in an interview, Son Ye Jin said that she always dreamed of marriage and wanted to get married before turning 40. Up to now, Son Ye Jin is 39 years old, the audience can think about the gang. Future wedding of Son Ye Jin and Hyun Bin.