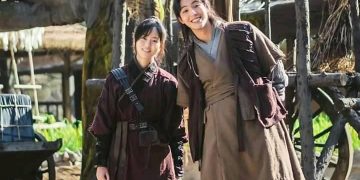 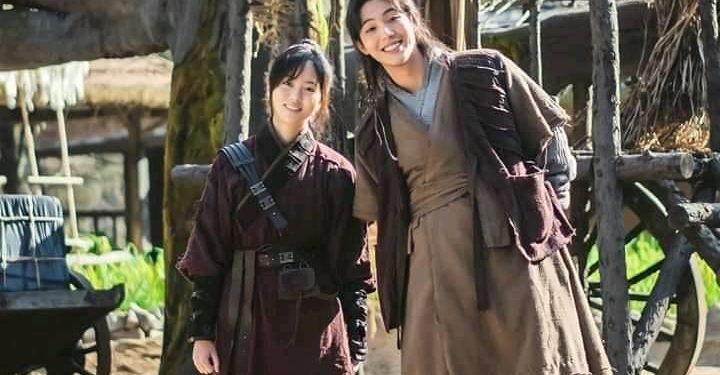 The drama “River Where the Moon Rises” maintained a steady viewership ratings for the second episode.

According to the scoring site Nielsen Korea, the February 16 episode of “River Where The Moon Rises” continued to record an average national rating of 5.8% and 9.7%. This figure is similar on average with the film’s screening ratings of 6.5 and 9.4%.

This is really the great success of the drama crew and proves the great charm of Kim So Hyun and Ji Soo in the hearts of the audience!