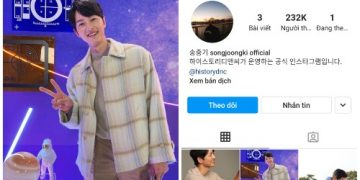 Song Joong Ki’s account gained a huge number of followers after only a short time. 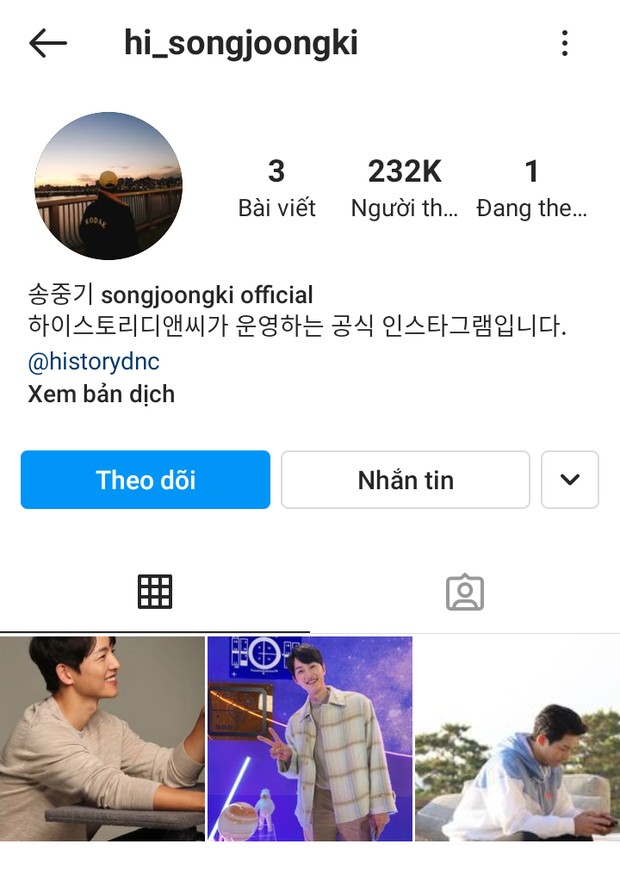 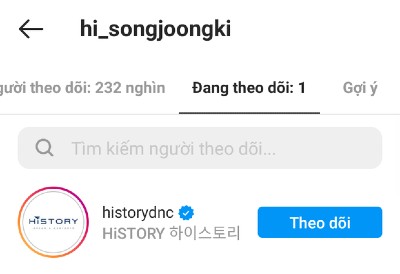 Immediately, Song Joong Ki’s Instagram account attracted more than 232 thousand followers after just 6 hours. The actor posted 3 new photos of himself.
The most remarkable thing is that the male actor Descendants of the Sun has followed a single account, making the public extremely curious. But not a girl or a celebrity, the only account Song Joong Ki followed is History D&C management company. 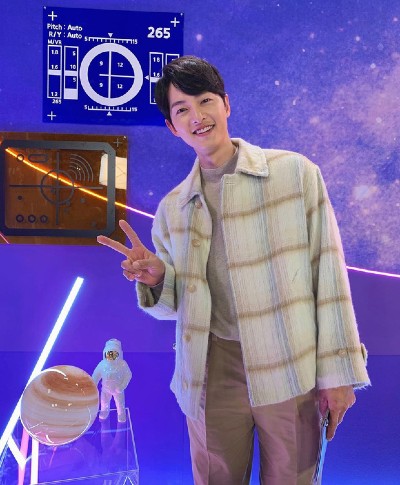 The bright smile on Song Joong Ki’s lips proves that he has regained his handsome appearance after a long time of collapse due to divorce from Song Hye Kyo.