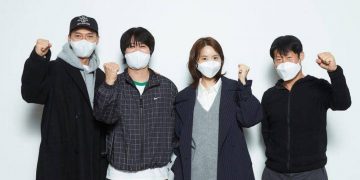 On February 13, the film project producer Confidential Assignment 2 posted some rare images of the actors at the script reading session. The post was accompanied by the caption: “‘Confidential Assignment 2’ everyone was waiting for is preparing to return.” In the photo, the actors showed a warm reaction when they read the script hard together. Viewers can expect their teamwork on the big screen. 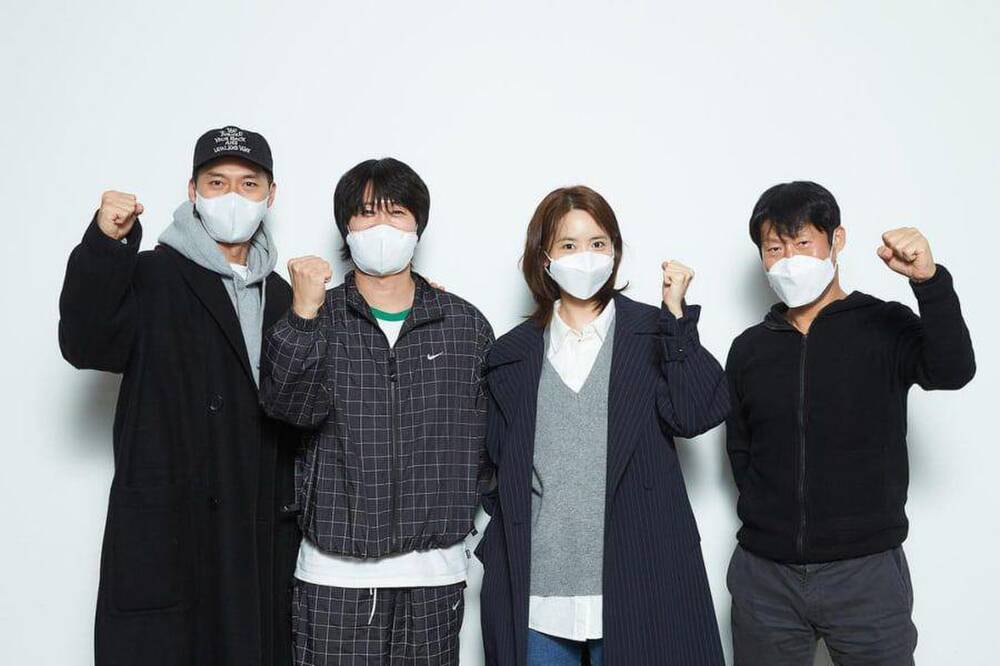 This is the follow-up to the success of the first season in 2017 directed by Do Sung Hoon. The film belongs to the comedy-action genre, the content about a North Korean detective – Rim Chul Ryung (Hyun Bin) and a Korean detective – Kang Jin Tae (Yoo Hae Jin) team up to arrest criminals. Girls’ Generation’s YoonA also appeared in the 2017 drama as Kang Jin Tae’s sister-in-law. 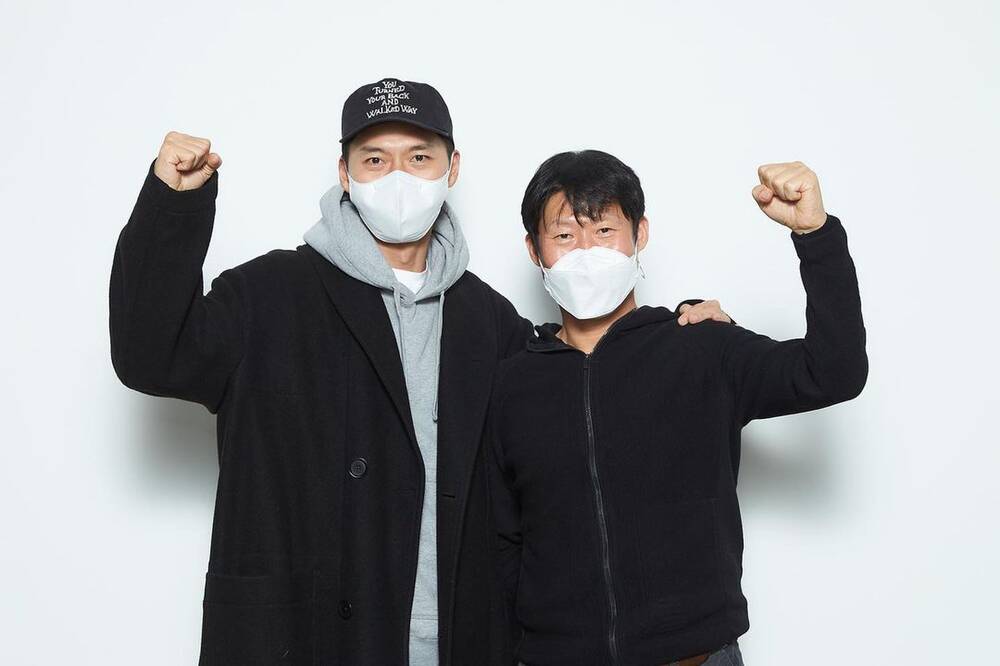 Accordingly, the new sequel is scheduled to Confidential Assignment 2: International and will be directed and produced by director Lee Seok Hoon, who is behind the success of the films The Pirates and The Himalayas. The content of part 2 is about Rim Chul Ryung returning to Korea to chase after a brutal and secret criminal organization. Once again, he teamed up with Kang Jin Tae, who volunteered to work with North Korea to return to the investigation team after making a mistake was sent to the cybercrime department. 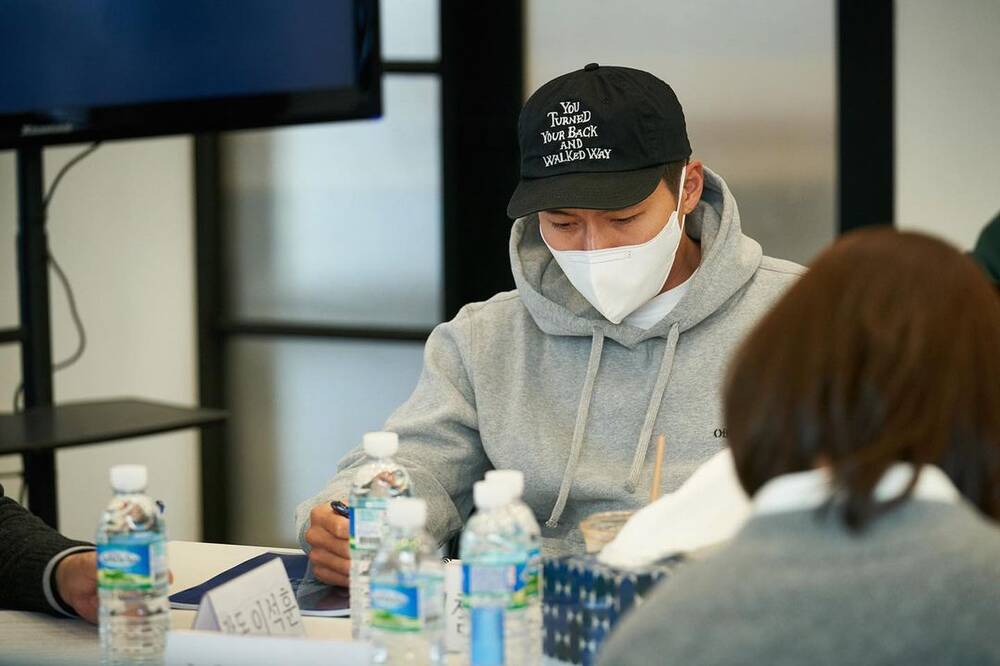 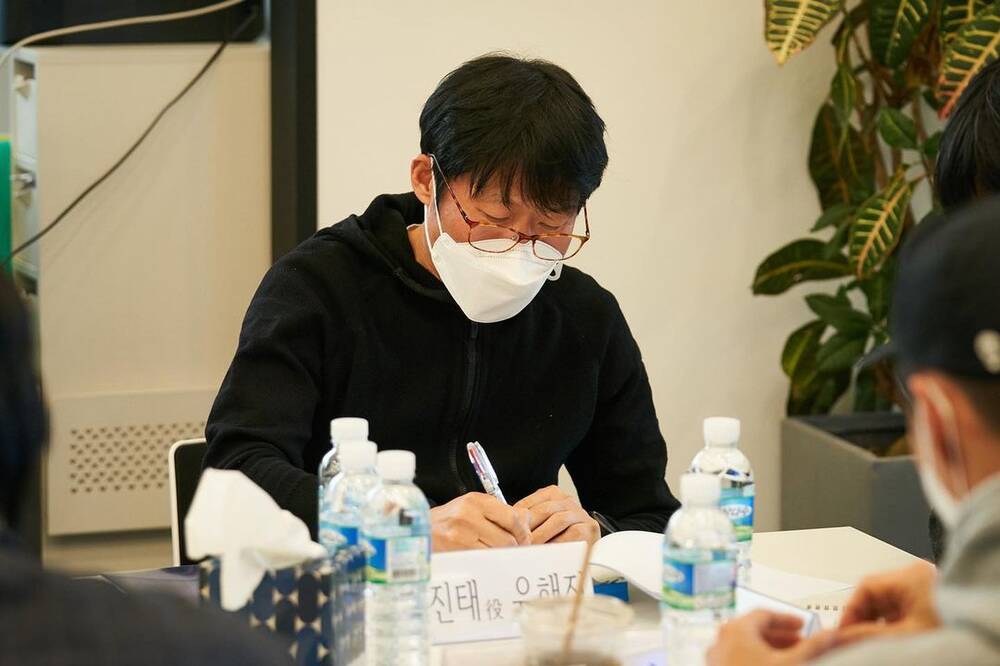 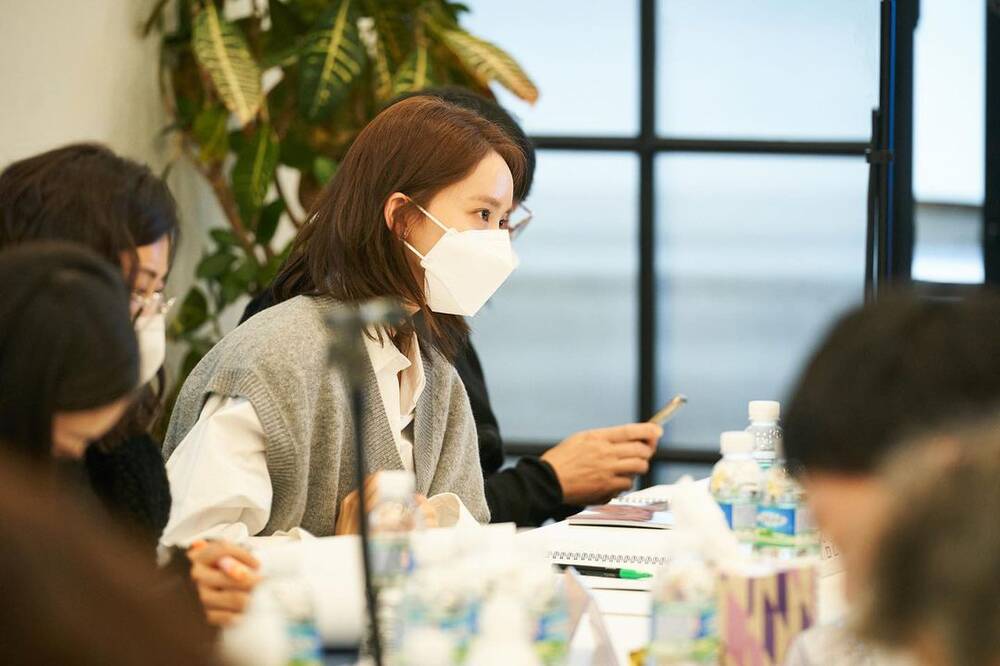 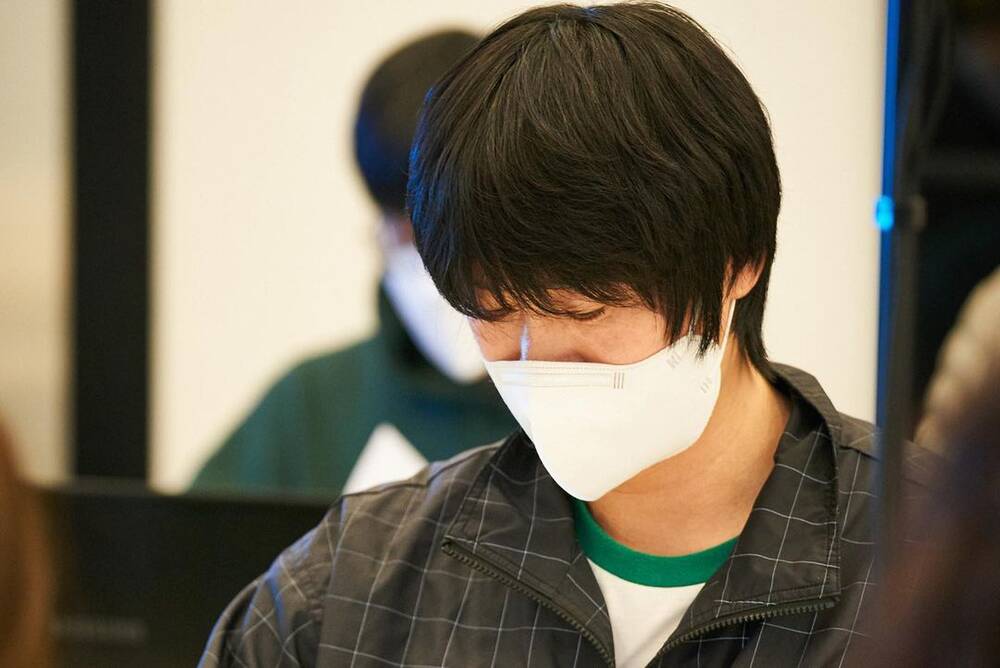