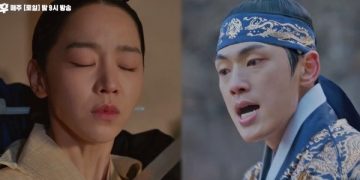 Right after Mr. The ending of Queen episode 17 made the audience confused about Cheoljong (Kim Jung Hyun) ‘s life.

Opening the preview of episode 18 So Yong (Shin Hye Sun), eating and drinking, life is very peaceful because it is not known that Cheoljong is in an accident.

The incident comes when Cheoljong has failed to fight Byung In (Na In Woo) and seems to have jumped into the abyss. The bad news had arrived at the palace, the throne was vacated and the king’s concubine appeared with a deliberate appearance. 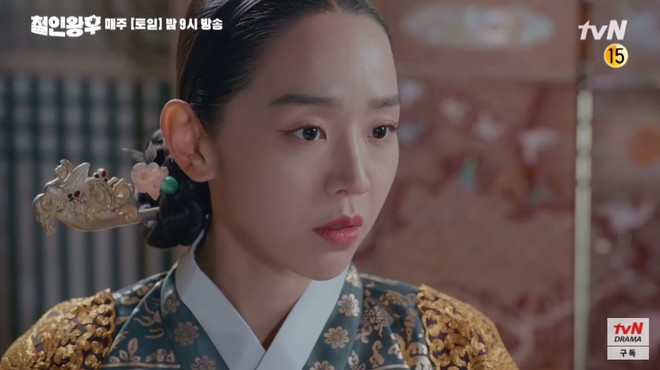 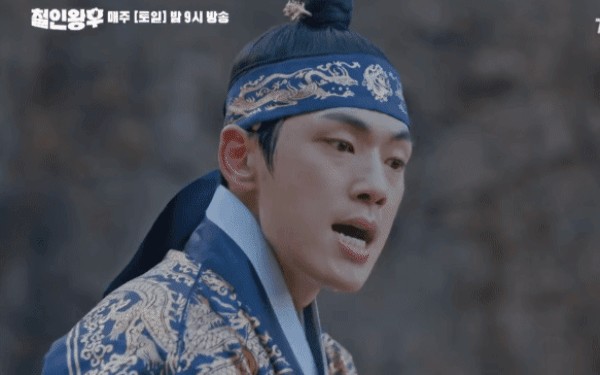 The hypothesis of Cheoljong’s death becomes even more reliable when So Yong sobsly reads the letter the king wrote to his son.

The preview ends when So Yong gets a sword close to the neck by Yang Pyung, threatening to kill in front of Byung In.