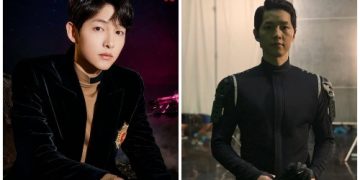 Recently in the new teaser photo and behind the scenes of the new movie Space Sweepers, Song Joong Ki has stormed social networks with a spectacular handsome appearance. 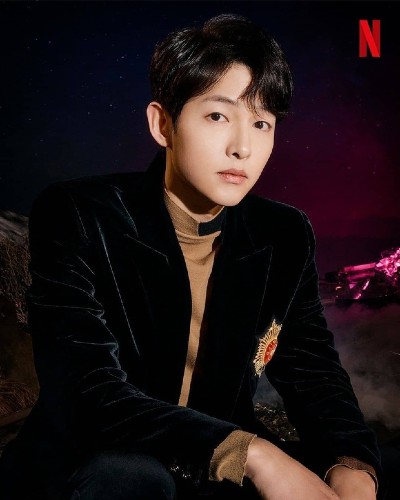 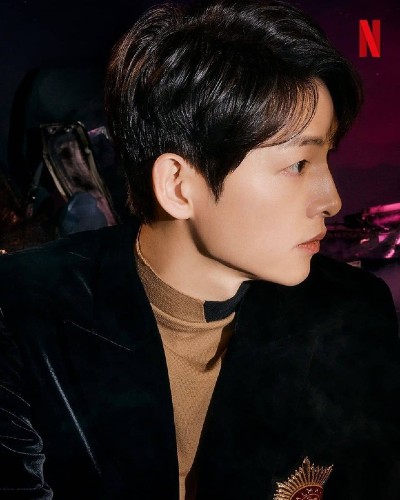 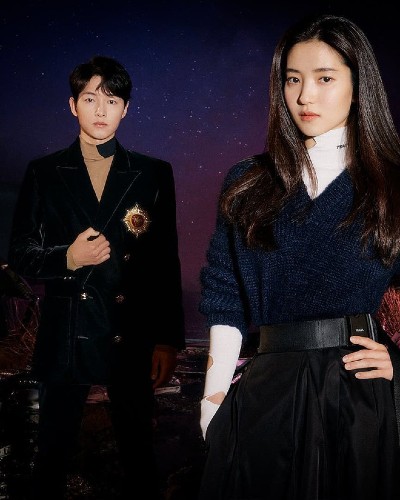 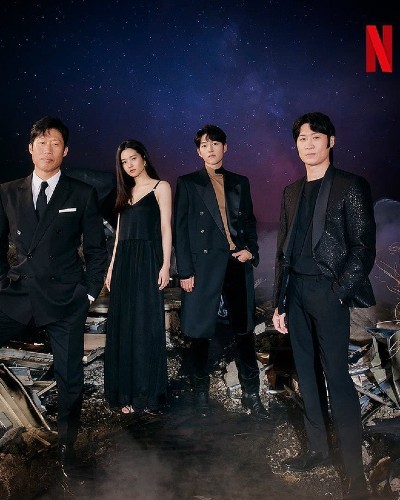 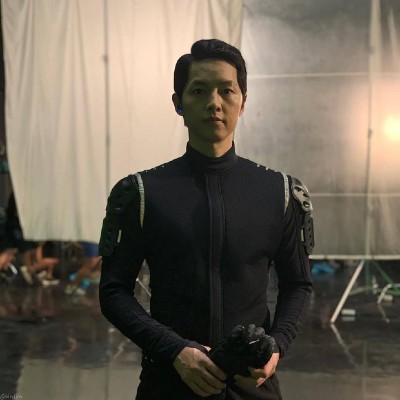