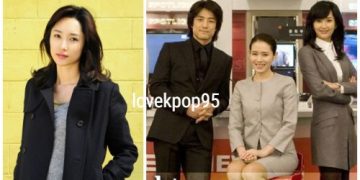 Hankook Ilbo reported on February 5 that actress Kim Bo Kyung has passed away at the age of 44. 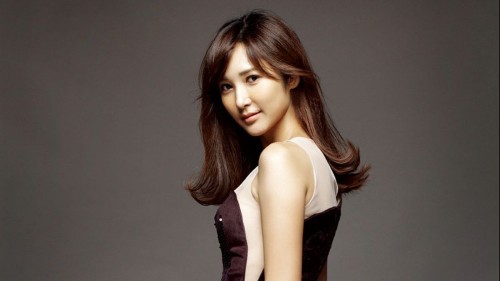 It’s reported that according to her family, she passed away on February 1 following an 11-year battle with cancer.

We express our deepest condolences to Kim Bo Kyung’s family and friends.