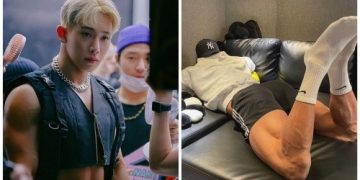 Wonho recently updated his fans with his latest pictures through his social media accounts.

He made the hearts of fangirls flutter as he greeted them with his muscular body. Wonho has become extremely popular abroad as many international fans cannot help but rub at his sculpted body. 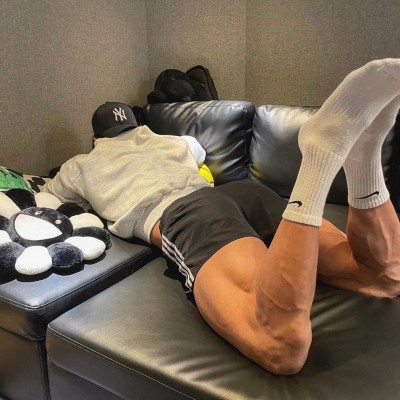 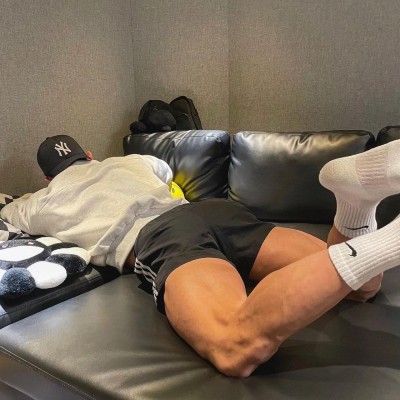 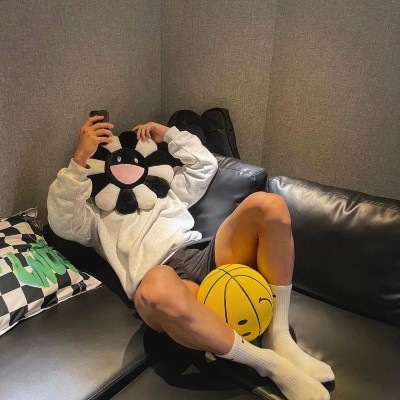 Shortly thereafter, he became a trend on Twitter when photos showing off his muscular body caused social networking storms. This time, he showed off his toned legs and reminded fans of his efforts to maintain such in shape.

He shared these pictures on his Instagram on February 4th with the caption, “Is it time for me to work on a song?” and has tags that begin with # ‘Studio and I.’
Here are some comments from Knet:
– “made the fangirls’ hearts flutter” international fans for sure, to be specific western people. As an asian, most of us don’t find that kind of build is flattering,
– More than just the body, this is A LOT of work and effort. Pretty impressive. He works very hard and it shows!