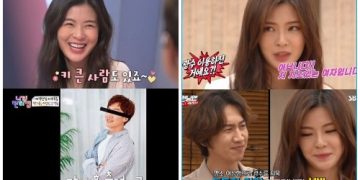 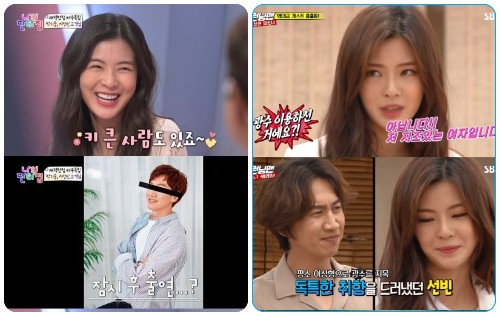 On the February 3 variety show ‘My Fantasy House’, Lee Sun Bin and Park Ki Woong appeared as guests. Lee Sun Bin, in particular, made the audience excited when she gave a cute answer about her boyfriend. 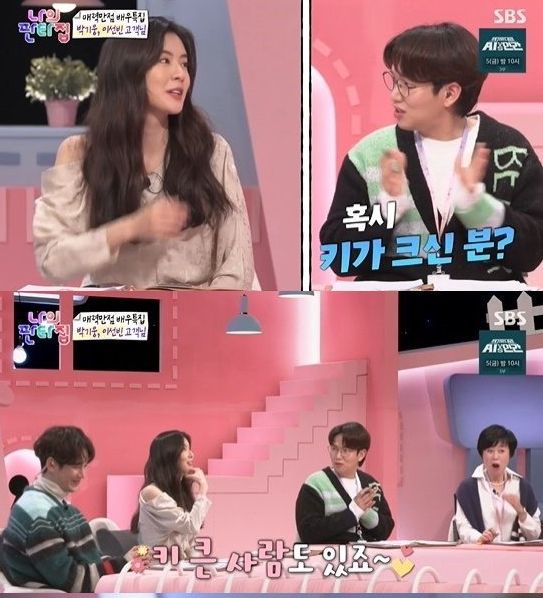 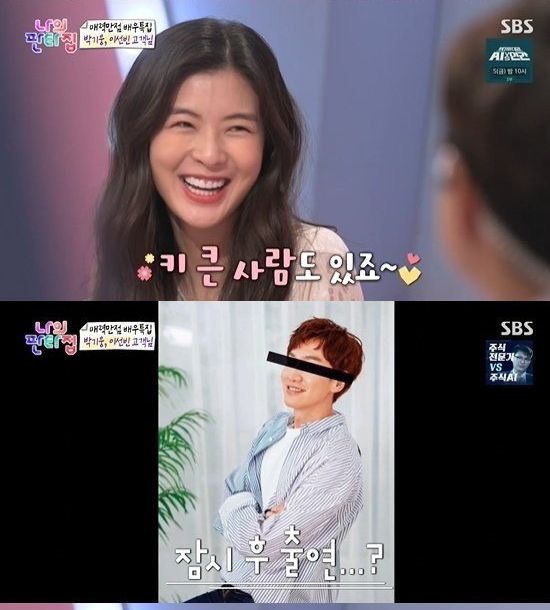 Park Mi Sun said, “Today, the guests are looking for a house to be with someone who is more precious than themselves,” and Jang Sung Kyu referred to Lee Kwang Soo, telling Lee Sun Bin, “Do you happen to have a tall person to live with?”