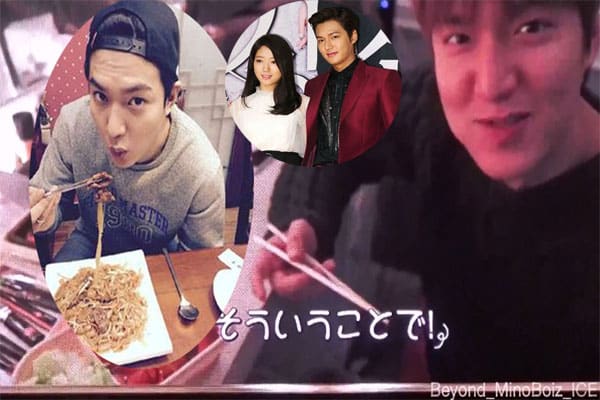 Park Shin Hye’s parents barbecue restaurant was temporarily closed due to the Covid-19 epidemic. However, recently an account on Weibo has revealed that actor Lee Min Ho has been to many times to eat at this restaurant. This is an interesting piece of information for many fans, especially for fans of the movie The Heirs starring Lee Min Ho and Park Shin Hye.