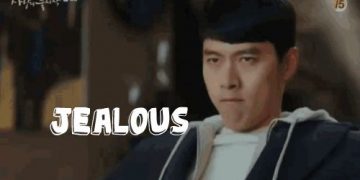 This made fans excited to see the loving reactions of Hyun Bin and Son Ye Jin before they publicly dated. 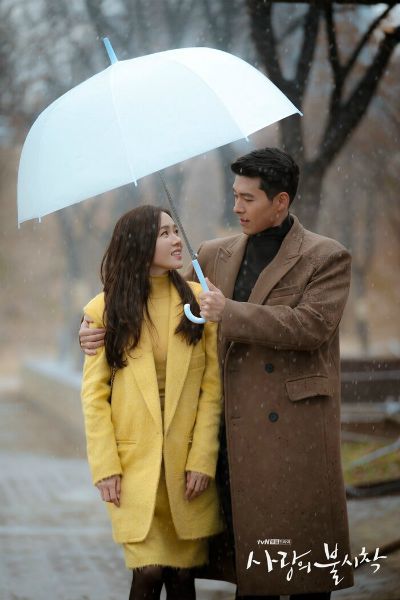