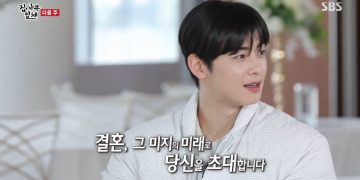 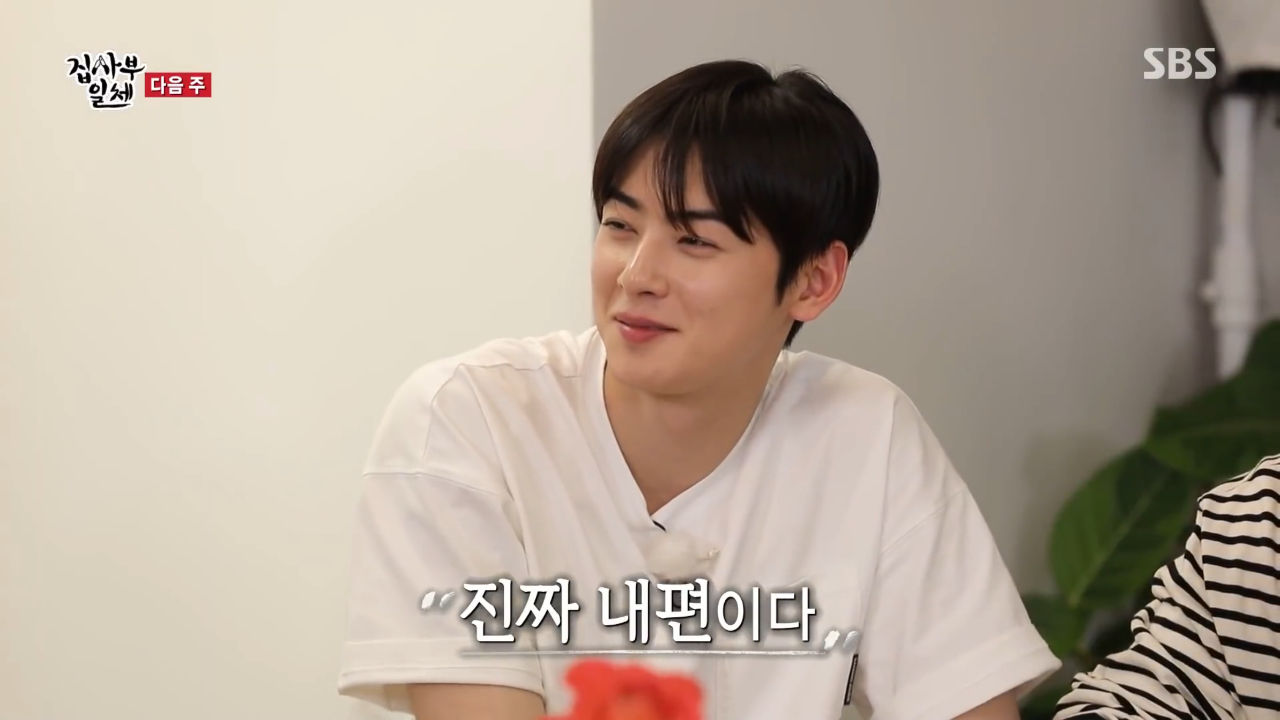 Recently, a new preview for the upcoming February 7 broadcast of SBS variety show ‘Master in the House’ has been shared online.

First, the cast members were asked to write their own wedding invitations for the future.
To this, Cha Eun-woo said, “Is it for my future wife?”, And Lee Seung Gi said, “Are you really getting us married?”
Later on, Cha Eun-woo is seen having a hard time holding back his tears while his fellow cast members comfort him. 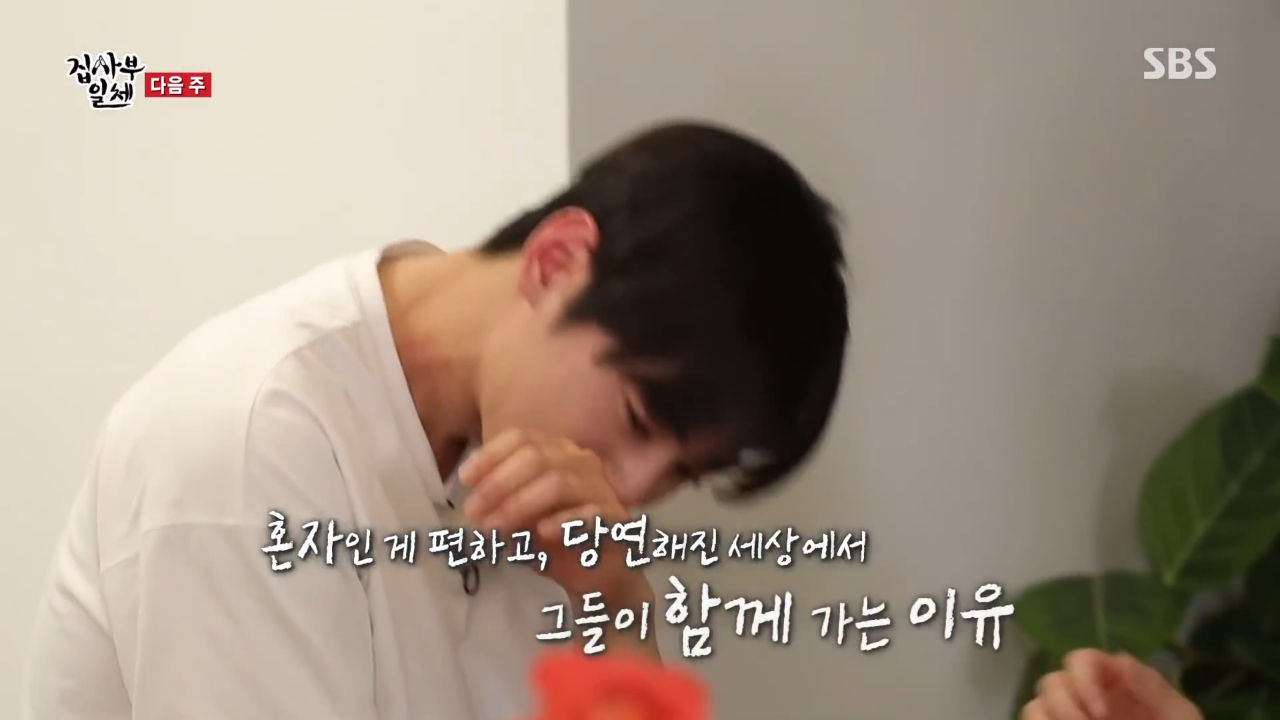 Cha Eun-woo said, “I want to get married,” while enviously looking at the celebrity couple. “