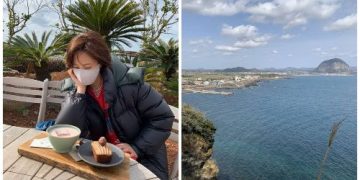 In September 2020, actress Hwang Jung Eum made fans shock when she announced her divorce as a steel millionaire after 4 years of marriage. Since then, the beauty She Was Pretty has lived in secret and disappeared on social networks. Until yesterday (January 31), after a long time in hiding, Hwang Jung Eum returned to Instagram for the first time and quickly caused storms. 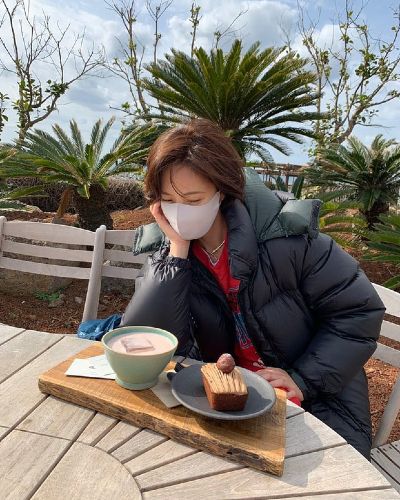 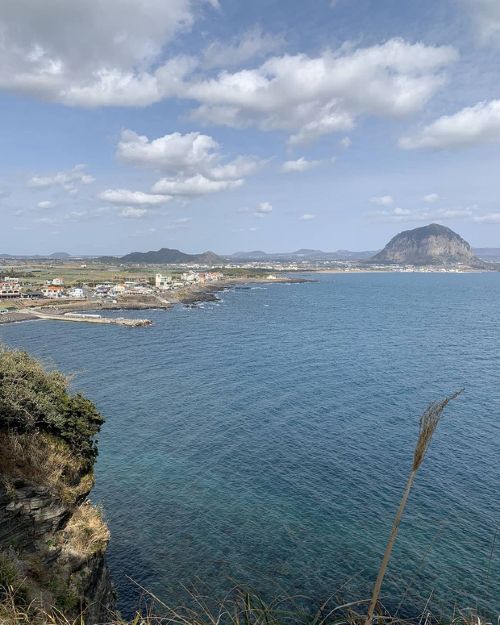 The actress posted a photo on her vacation at the beach. Despite wearing a full face mask, it can be seen that Hwang Jung Eum is quite comfortable and fresh. Previously, G-Dragon’s rumored girlfriend – Lee Joo Yeon once posted pictures of going out with Hwang Jung Eum and quickly made netizens get excited. At that time, netizens commented that the beauty She Was Pretty seemed a bit different and thinned a bit. But now, after being divorced for 5 months, Hwang Jung Eum has regained a bright and radiant look. 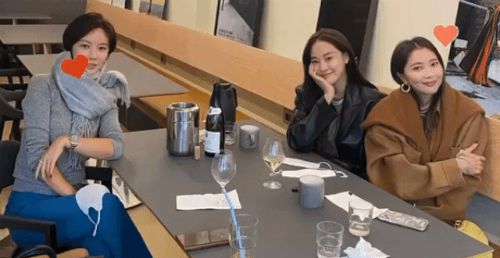 At the time of September last year, Hwang Jung Eum’s divorce surprised the public, because during the time together, the actress used to give many compliments to her husband, sharing the happy pictures above. personal page. The reason for the breakup of the couple is not revealed, but the beauty She Was Pretty is said to have prepared for a divorce when she bought a luxury villa worth 4.65 billion won, registered residential papers. alone since June 2020.