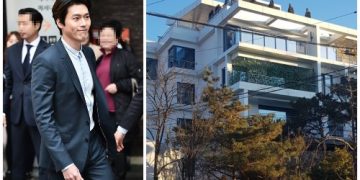 According to an exclusive report from ilyo, Hyun bin recently moved to Guri-si, Gyeonggi-do, having a new home. The Sunday newspaper confirmed that Hyunbin purchased a new high-end villa of 70 pyeong, located in the village of Guri Achiul, and even completed his moving.

Achiwool Village in Guri, where Hyunbin purchased the villa, is a natural-friendly neighborhood that is adjacent to Seoul. It is also famous as a town where many entertainers and artists live. The representative celebrity is Park Jin-young, and Park Jin-young’s detached house located in Achiwool Village was also introduced on TV. 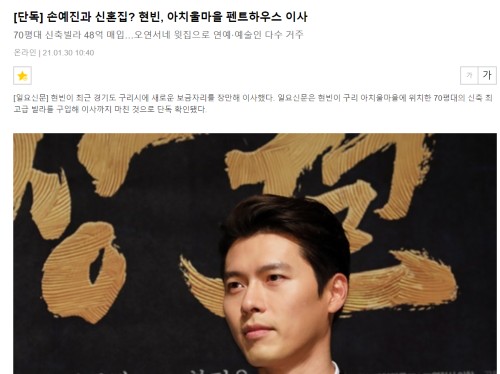 In November of last year, an article was reported that actress Oh Yeon-seo bought a new villa in Achiwool Village and moved. The villa that Hyunbin bought and moved is the same villa as Oh Yeon-seo, and it is also the house above Oh Yeon-seo. 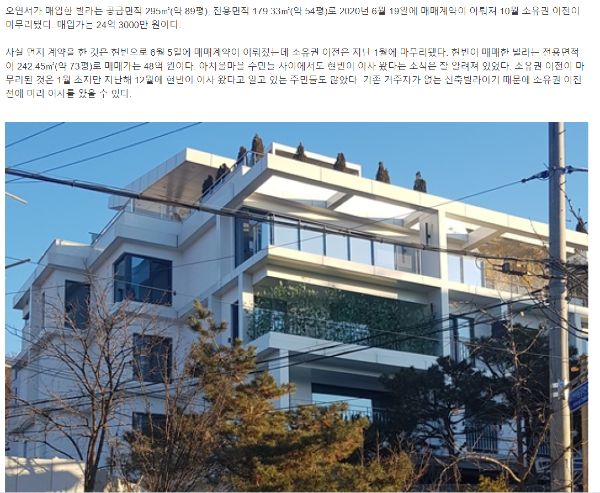 The fourth floor, purchased by Hyun bin, is a penthouse for one generation to use. As such, the move that Hyun-bin bought and moved to her spacious new villa with her son Ye-jin in mind might be a move with her in mind, thu her attention.

The villa bought and sold by Hyun bin has a larger exclusive area than the villa on the lower floor, Oh Yeonseo, and is about twice as expensive as the villa. The other floor has two households on one floor, while the fourth floor, purchased by Hyunbin, is a penthouse where one household uses the whole. As such, the fact that Hyun-bin bought and moved to her spacious new villa may be a move with her marriage to Son Ye-jin in mind, thu attention.

It was already known among the residents of Achiul Village that the villa would be the newlyweds of Hyun Bin and Son Ye Jin.