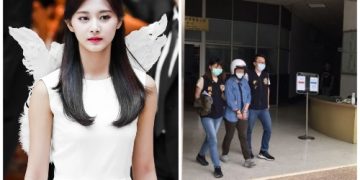 Her family's home in Taiwan was recently broken into by a thief.

Her family’s home in Taiwan was recently broken into by a thief.

It was recently revealed that TWICE Tzuyu’s house in Taiwan was robbed. However, the thief made it not with money assets but instead Tzuyu posters, albums and other items! 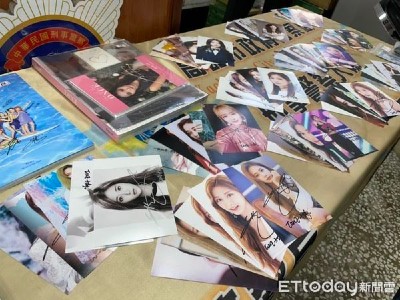 Shockingly, the culprit was a hired cleaner recommended by a family friend. The cleaner broke the family’s trust by stealing Tzuyu’s property, including posters, albums, and other items. 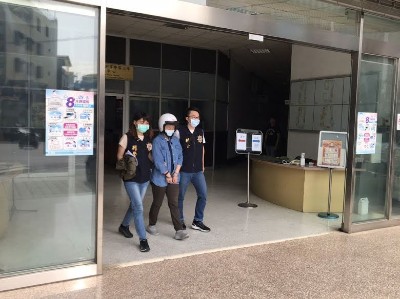 The cleaner was immediately arrested when the family found their property lost and they alerted the police. It is known that the Kaohsiung City police seized 62 photos, 11 albums and 2 photobooks of TWICE, all with autographs. However, an album was sold for 3000 NTD (107 USD).

The police arrested her based on the fact that she intended to make a profit from the sale of the items, in addition to theft.
Currently the culprit has been released on bail. The police report is believed to have been made three days ago.
JYP Entertainment and Tzuyu have yet to release an official statement on the matter.