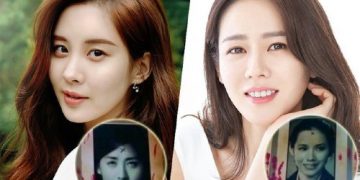 Recently, one of a group on facebook, shared that the “Evil room escape dark house” entertainment program of Mango station (China) has received many criticisms when using images of famous female artists, including Son Ye Jin and Seohyun. 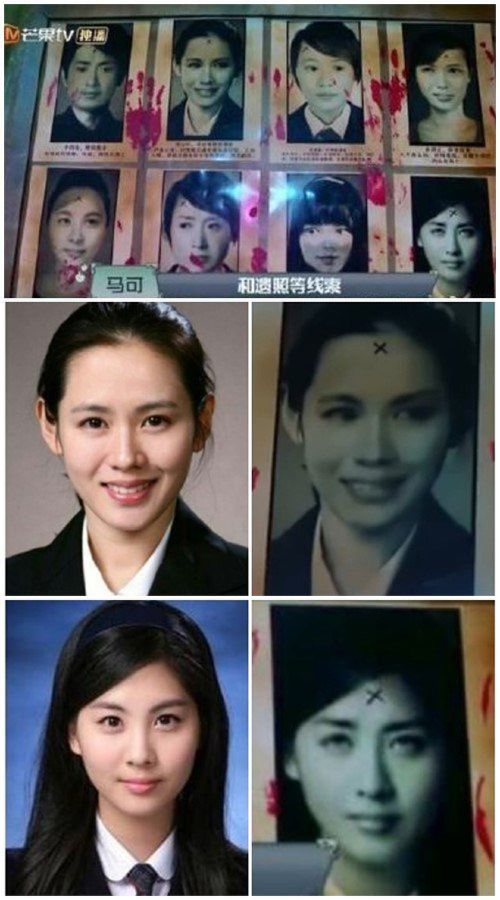 Before the idol’s photo card was edited into a photo of the deceased, horror was bloody, the audience wanted Son Ye Jin and Seohyun to consider suing China’s “ Evil room escape dark house ” program.

According to information revealed from this group, it is known that the program crew have edited the photo cards of some female stars such as actress Son Ye Jin and SNSD member Seohyun into photos. More worth mentioning, the manufacturer has intentionally added effects to increase the horror factor. In addition to two Korean beauties, a few familiar faces from Japan were also negatively corrected.

After being criticized, the producer Evil room escape dark house has made an official statement. A representative of the program affirmed: “This is an image on the internet that we just randomly picked and edited. The show does not intend to spoil the image of any celebrity ”.

On this group, most of the opinion of the online community advised Son Ye Jin and Seohyun to quickly initiate lawsuits to prevent similar cases later.