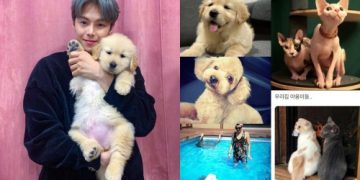 Actor Park Eun Seok, star of the movie 'Penthouse', responded to his accusations of abandoning animals but the controversy still doesn't seem to settle as netizens continue to raise suspicions.

Actor Park Eun Seok, star of the movie ‘Penthouse‘, responded to his accusations of abandoning animals but the controversy still doesn’t seem to settle as netizens continue to raise suspicions.

Recently, Park Eun Seok appeared on MBC’s ‘I Live Alone’ and introduced her 3 pets including a Retriever and two cats. Immediately after the show aired, a netizen claiming to be a classmate of the actor posted accusations of Park Eun Seok of abusive behavior. “He used to nonchalantly say that he swapped a Beagle out for a smaller dog because his girlfriend didn’t like the dog. What happened to that little pupper … I really hope he stops painting him as an animal lover. I really don’t like who uses animals as a tool for rebranding. ” 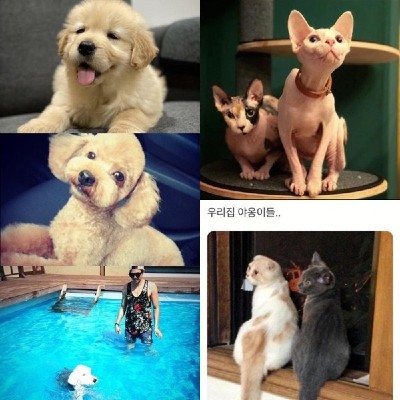 Another netizen, who claimed to be a longtime fan of Park Eun Seok, then asked about his pets no longer appearing on his social network.

When the accusations led to a heated controversy, Park Eun Seok issued an official statement denying all allegations that “All pets are under the good care of his acquaintances”.