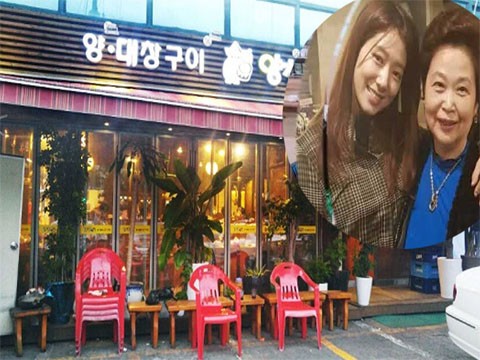 ADVERTISEMENT
Close-up of the restaurant Park Shin Hye built for her parents with her 10-year salary savings! Actress Park Shin Hye of The Heirs was ranked 7th among the filial stars in Korean showbiz. In 2016, she saved up money to go to film for 10 years so her parents could open a barbecue restaurant . In her spare time, she often goes to the shop to help her family. Park Shin Hye is a famous multi-talented 9X actor, appearing in many Korean dramas like Handsome Girl, The Heirs, Doctors, Pinocchio, Goong S, Stairway to Heaven … She is also famous for being a filial son. 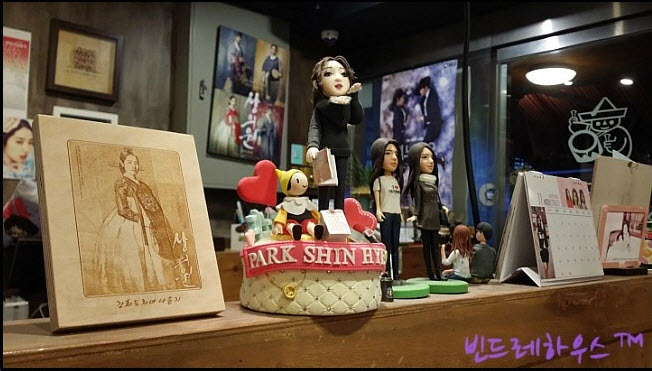 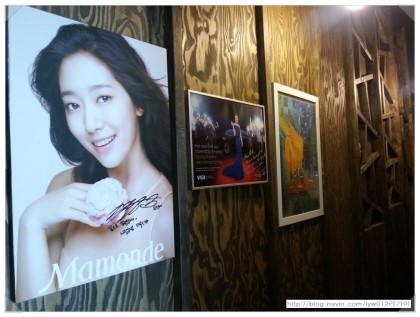 Since its opening, the restaurant has always attracted a lot of guests to enjoy the barbecue here. The restaurant is always appreciated for the quality of food and good service attitude. Park Shin Hye’s parents’ restaurant is neatly and cleanly arranged. Besides the photos of Park Shin Hye, there are signatures of many stars who have worked with her such as Lee Min Ho, Lee Jung Suk … in The Heirs, Pinocchio ..
Tags: Park Shin Hyerestaurant Park Shin Hye
Share367Tweet229Pin83