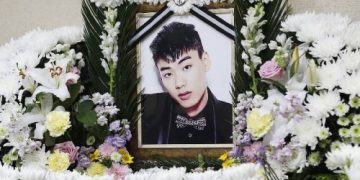 Some photos at the rapper Iron's funeral were revealed, making fans heartbroken.

Some photos at the rapper Iron’s funeral were revealed, making fans heartbroken.

On January 26, the deceased rapper Iron’s coffin was placed at the funeral home of the National Medical Center in Jung-gu, Seoul.
Line news added that Iron’s mother did not stop crying because it was so heartbreaking. 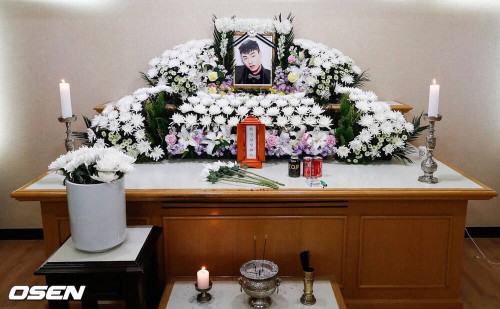 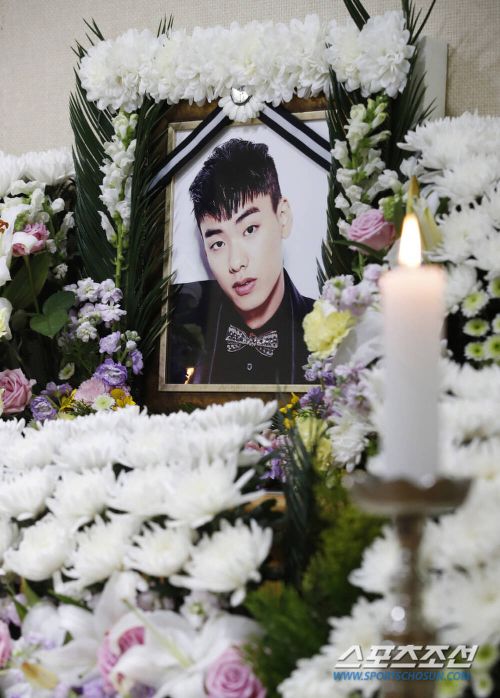 After the runner-up Show me the money season 3 was found to have passed away on January 25, the Seoul Police Department investigated the specific cause. However, the police also predicted a high possibility that he committed suicide by jumping from a high floor to the ground.

It is known that a security guard found Iron was found bleeding and unconscious on an apartment complex’s flower bed in Jung District, Seoul.

Seoul Jungbu Police Station confirmed in a call with Dispatch, “We were called in by an [apartment] guard who told us they discovered Iron. He was urgently taken to the hospital, but he passed away. ”