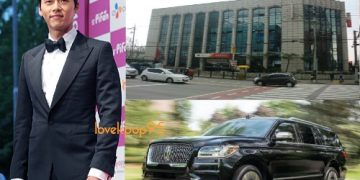 The actor is one of the most well-paying actors in South Korea.

The actor is one of the most well-paying actors in South Korea.

Hyun Bin joined the entertainment industry in 2003, rising to the ranks of stars thanks to his leading role in My Name Is Kim Sam Soon (2005). In the following years, the actor was always on the list of the most handsome and talented stars on Korean screen.

Not only was he appreciated for his appearance, Hyun Bin’s acting, especially in movie works, was well appreciated by professionals. He became a talented star of the Korean entertainment industry.

Thanks to the position of A star for more than a decade, Hyun Bin is also one of the giants of showbiz. According to the SCMP post, Hyun Bin has a net worth of about $ 10 million.

As the male lead of many popular TV productions such as Secret Garden, Crash Landing On You … for many years, Hyun Bin is still in the top 10 male stars who have been paid the highest salary in Korean showbiz.

In addition, amateurs receive a percentage of royalties when the work is broadcast overseas. With each episode, Hyun Bin can earn about 150 million won (13,600 USD).

In addition, the actor born in 1982 also has a large income from advertising. He is the first choice for brands when looking for product image representatives. In 2011-2012, with the success of Secret Garden, Hyun Bin earned a total of 2.9 million dollars in remuneration from 8 advertising contracts. 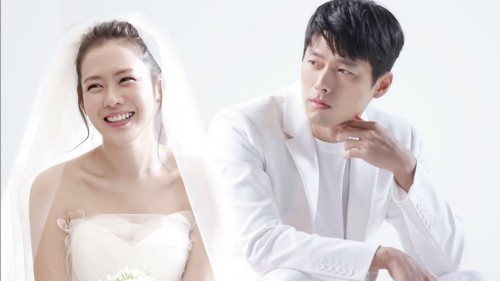 The success of Crash Landing On You helped the actor increase the value of filming and advertising costs.

Since then, up to now, the actor is still a name sought by many brands with towering prices. Not much information, specific quotes about Hyun Bin’s advertising fees, but Korean media believe that his advertising income has increased sharply over the past year thanks to the hit TV Crash Landing On You . The actor is not only the representative face of Korean domestic brands, but also receives the attention of international luxury brands, inviting to sign contracts.

Hyun Bin is praised by many as a star who knows how to make money and invest profitable. Speaking of how to manage finances, Hyun Bin is said to have inherited skills from his family. 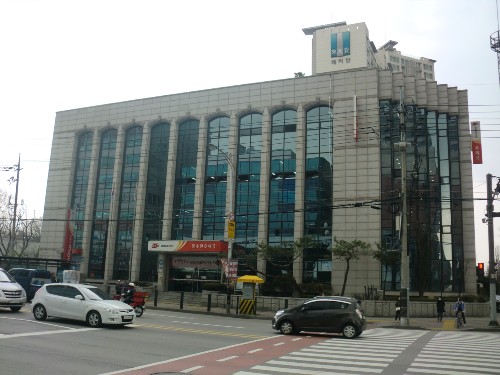 He was born into a well-off family, took the helm of HB Family Holdings and developed further by investing in real estate in high-rise buildings around Seoul. In 2014, his family bought a $ 4.8 million building and paid it entirely in cash.

The media has revealed that Crash Landing On You star lives in the super luxury mansion Mark Hills in Heukseok-dong, the same area as Lee Min Ho, Daesung (Big Bang), Jessica – Krystal. The actor’s apartment costs about $ 2.5 million. After that, he also bought his parents an apartment in the same area, but did not disclose the price.

Hyun Bin once revealed to the media that his parents are the ones helping him save money. He called the two parents true financial managers.

Earlier this year, the 38-year-old actor donated $ 181,000 to the Community Chest of Korea organization to support efforts to prevent the Covid-19 epidemic. In 2013, on the 50th anniversary of Savings Day, he also received a presidential certificate of merit for spending $ 3.3 million for public activities and charity.