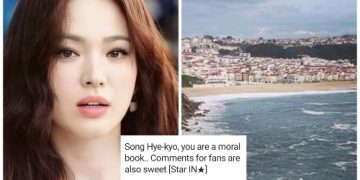 Hyun Bin’s Fiancee, Son Ye Jin updated her latest Instagram post to show off the smile of a woman in love.

While G-Dragon and Jennie spotted Dating, Hyun bin teaches you how to hold an umbrella while walking with your girlfriend !!! 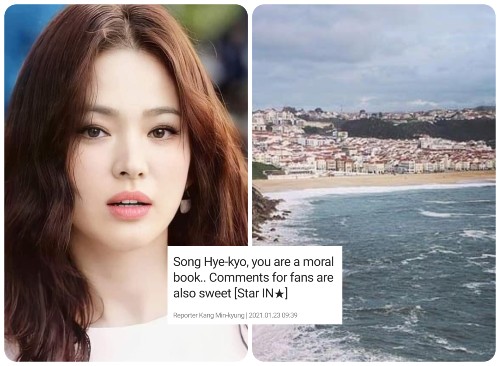 Song Hye kyo unexpectedly took a sweet action Replying to “You are coming” to a fan.
Actress Song Hye-kyo posted a picture on his Instagram on the 22nd, without any other words. 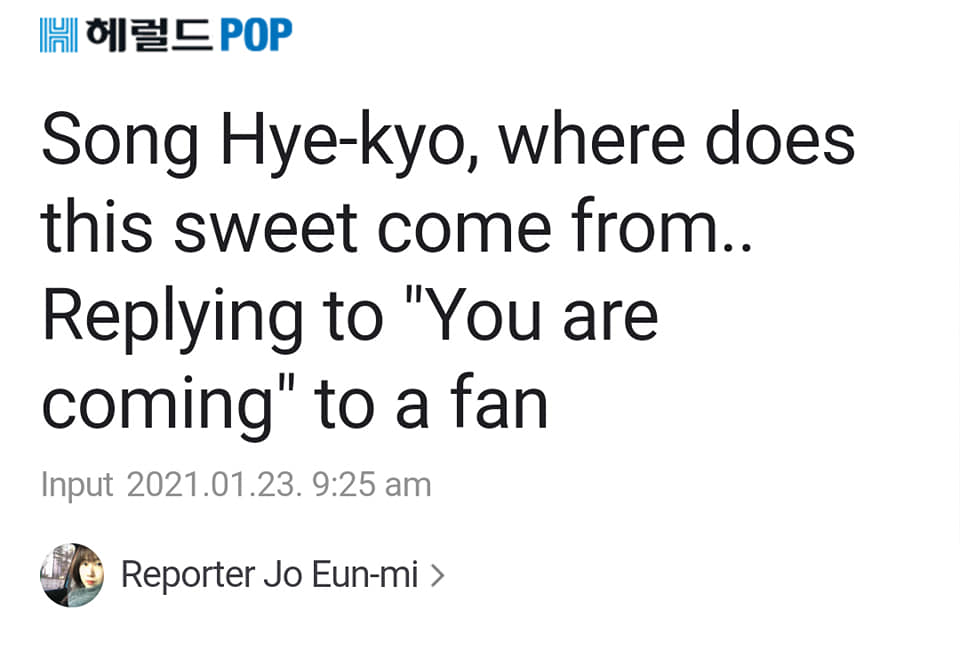 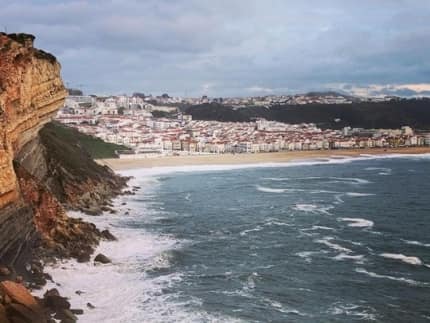 Will Song Hye Kyo and Lee Min Ho work together on a new fashion project?

Song Hye Kyo welcomes good news at the beginning of the lunar year, made Instagram storm after becoming the first Korean Ambassador for the Fendi brand.

Song Hye-kyo has released photos of landscapes taken abroad in the past. One fan left a comment on the picture that seemed to be deceived just by looking at it, “Where did you go? I saw it in Seoul before?…” To such a fan, Song Hye-kyo answered, “I’ve been there for a while, because you’re coming.” Song Hye-kyo, who responded to the fan’s wit with a sense of wit and sweetness, warmed the hearts of the viewers.

On the other hand, Song Hye-kyo recently announced that she appeared in Kim Eun-sook’s new work’The Glory‘ and is receiving a lot of anticipation.

Hyun Bin’s Fiancee, Son Ye Jin updated her latest Instagram post to show off the smile of a woman in love.