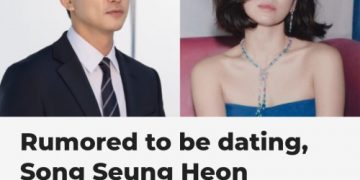 Song Seung Heon and Song Hye Kyo will be the second couple of 2021 after Hyun Bin and Son Ye Jin? Dating rumors are spreading on social networks. 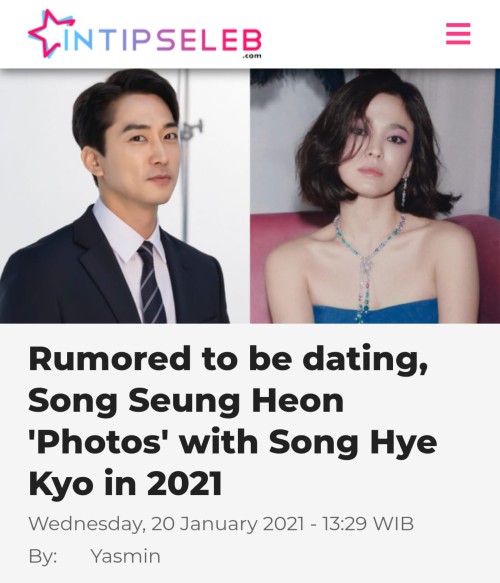 Rumored to be dating, Song Seung Heon ‘Photos’ with Song Hye Kyo in 2021

Song Seung Heon was recently caught with a ‘photo together’ with his co-star in the Korean drama hits Autumn In My Heart (2000), Song Hye Kyo. At the time, they were rumored courtship and mentioned involved CINLOK alias love the location. 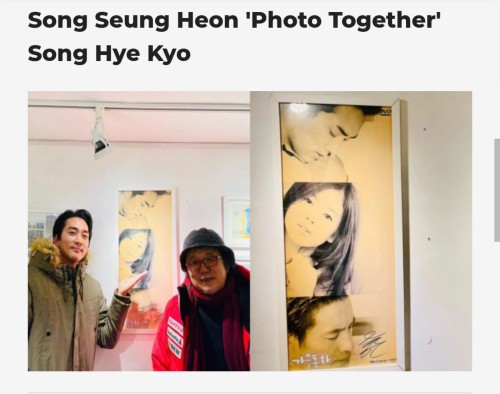