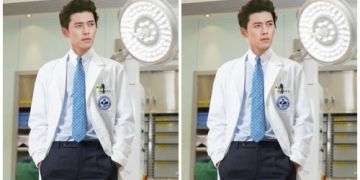 Rumors of Hyun Bin acting in a new drama are getting the attention of the audience.

On the morning of January 20, the Kbiz fan community expressed interest in the news that actor Hyun Bin will be participating in the new drama project Severe Trauma Center: Golden Hou. It is known that the movie is adapted from the webtoon of the same name, in which Hyun Bin will play a doctor named Baek Kang Hyuk.

Soon after, the information that Hyun Bin was preparing to film was quickly spread by netizens on social networking sites. 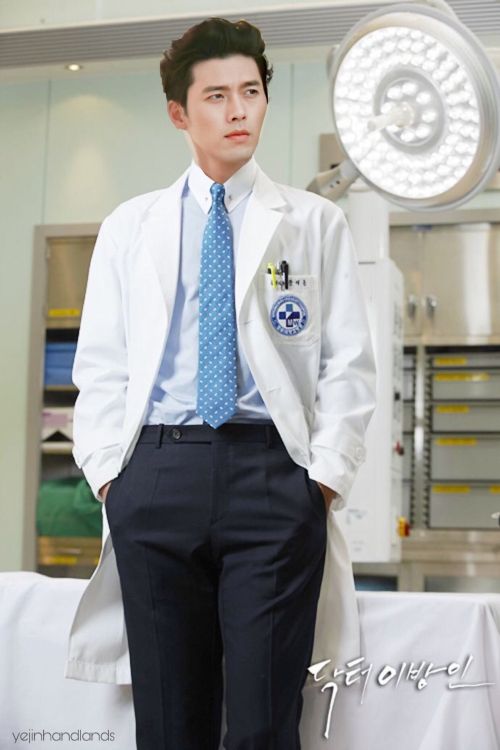 If the rumors about Hyun Bin accepting the participation in Severe Trauma Center: Golden Hou are true, this will be the first TV project in 2021 that the actor confirmed to participate. Hyun Bin has just confirmed the date with Son Ye Jin, so many netizens called Son Ye Jin to take on the female lead. 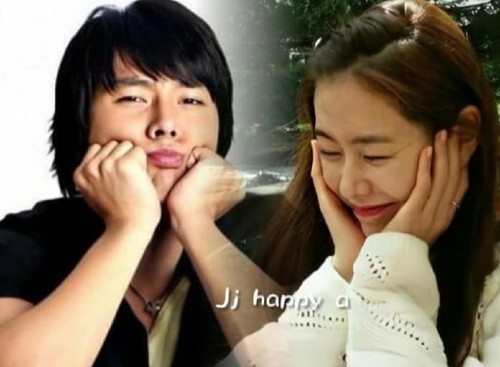 Currently, information related to Hyun Bin’s appearance in the movie Severe Trauma Center: Golden Hou is still receiving much attention from the audience.