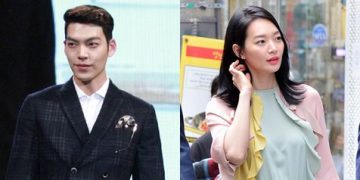 Shin Min Ah made up for the covers of Cosmopolitan magazine as she was chosen as the new muse for ‘Beauty Givenchy.’ The magazine revealed the cover and image for the February issue when Shin Min Ah was proud of her flawless skin. 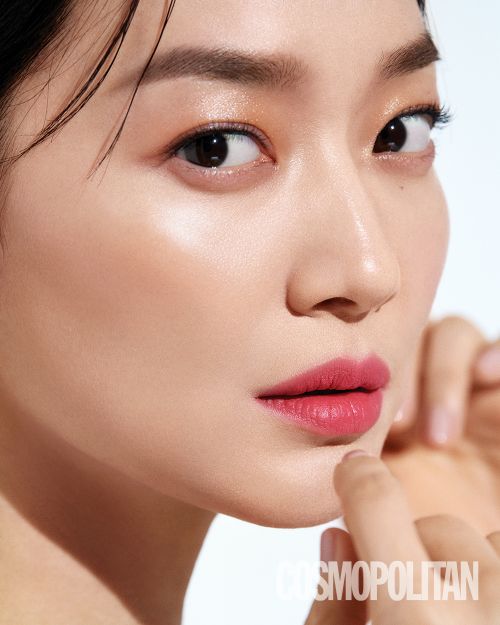 In this photo, Shin Min Ah wears various outfits that highlight her smooth skin as well as her shoulders. She also exhibits various makeup styles that show off a variety of charms from sensuality to innocent cuteness. In particular, she also showed off her flawless skin despite taking close-ups. 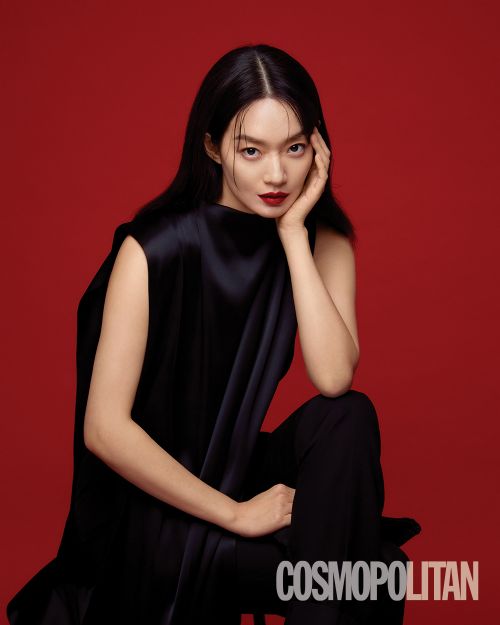 She shows off her lovely feminine charm through colorful glitter makeup and pink lipstick. Meanwhile, Shin Min Ah’s photo along with her interview can be found on the Cosmopolitan website and the February 2021 issue will be released soon.

Previously, KBS made a detailed prediction about her wedding with actor Kim Woo Bin to be held this year.