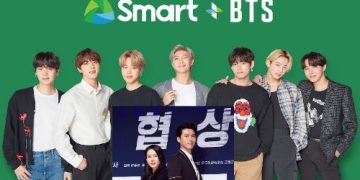 BTS's participation in Smart's project also means that BTS, Son Ye Jin and Hyun Bin will work together as Smart ambassadors of the Philippines.

BTS is not just the king of advertising in Korea. After recording for the recent Coca-Cola Indonesia commercial, BTS now takes on a new role as the brand ambassador for the Philippine label Smart. 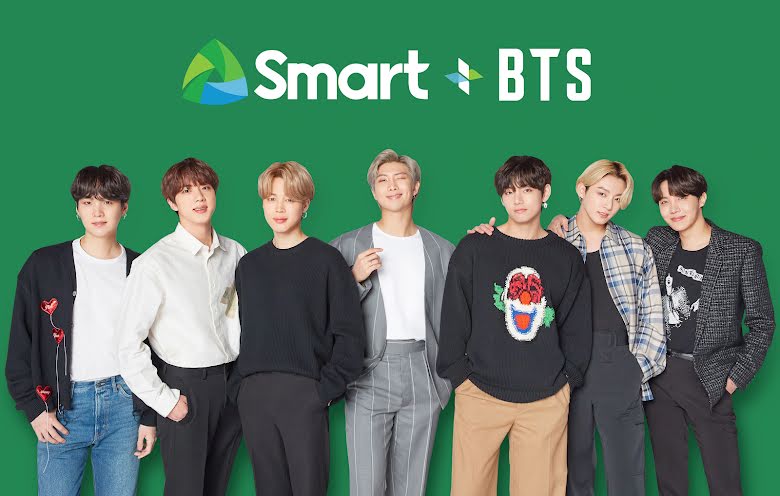 Smart is a provider of mobile data and wireless bandwidth. With over 75 million subscribers, they are one of the largest media companies in the Philippines. This is also the sponsor for Mnet last year. Currently, after signing a contract with BigHit, they officially announced that BTS is the new brand ambassador, leading the campaign: “Live smarter, live with purpose”. 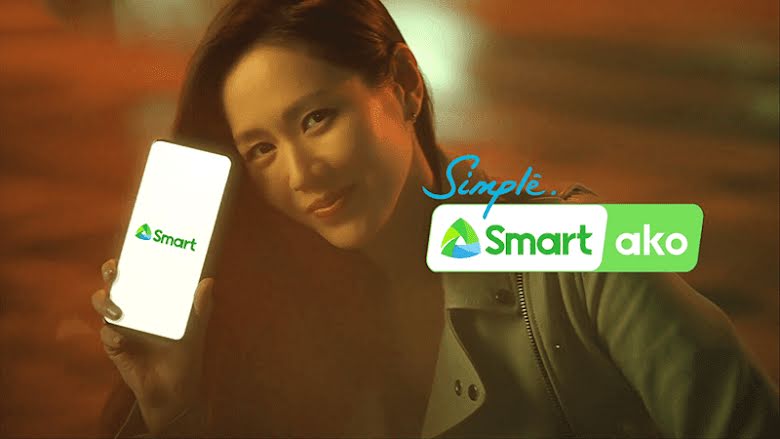 BTS’s participation in Smart’s project also means that BTS, Son Ye Jin and Hyun Bin will work together as Smart ambassadors of the Philippines. 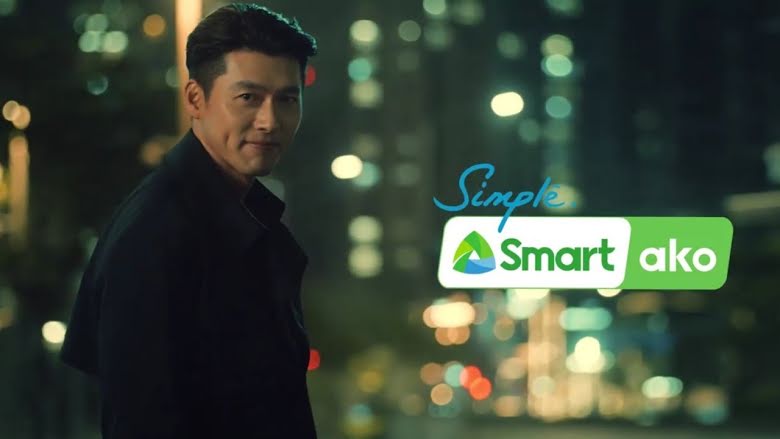 Of course, popularity was not the only reason BTS was chosen. Smart President and CEO, Mr. Alfedo Panlilio, praised BTS for “the music is meaningful and helps to lift the spirits, gives hope and encouragement to fans, especially in gloomy times. this one “. He “honored to welcome BTS to the Smart family” with the hope that they will inspire Filipinos to live smarter and more purposeful.

BTS filmed the first media clip for Smart in Seoul last weekend. The filming lasted 9 hours. The results are expected to be released between January and March 2021.