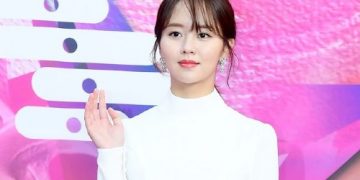 She has found her new company to stick with in the future!

According to Culture Depot’s press release today, the Company has confirmed Kim So Hyun will be the latest actress to join their burgeoning lineup of actors.

“We recently signed an exclusive contract with Kim So Hyun.”

Kim So Hyun had her first share after joining Culture Depot “I am grateful that I can let you know about the good news as I start the new year. I will try to show even more improvement through the works I participate in for the future. Please look forward to it and send me your support. ” Kim So Hyun shared.

Currently, Kim So Hyun is preparing for her upcoming KBS drama River Where the Moon Rises, which will air in February as well as Netflix’s Love Alarm 2, which will be released later in the year.