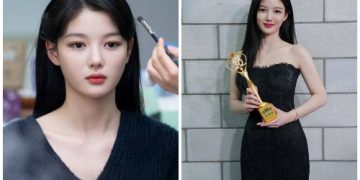 On January 14, the new management company Awesome ENT posted a series of behind-the-scenes photos of Kim Yoo Jung on Naver portal with the title: “Kim Yoo Jung’s face – nose – mouth causes fall in love. whenever we look at “. It is known that these photos were taken behind the scenes of the 2020 SBS drama awards ceremony. 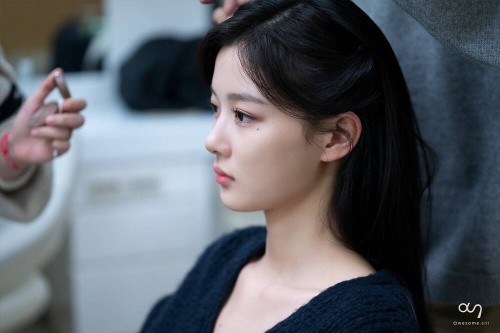 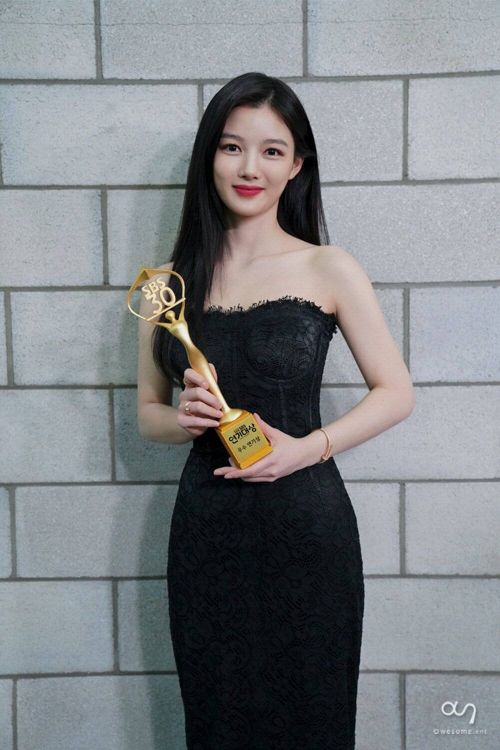