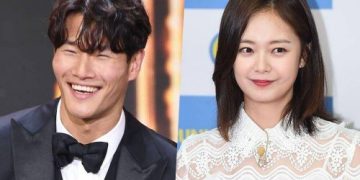 Kim Jong Kook and Jun So Min have confirmed that they will become the main MCs for the 2020 APAN awards .

Kim Jong Kook and Jun So Min have confirmed that they will become the main MCs for the 2020 APAN awards .

HOT- Hyun Bin thanked his girlfriend Son Ye Jin after he won the Daesang at The 2020 APAN Star Awards!

Recently, two famous members of Running Man, Kim Jong Kook and Jun So Min, have been confirmed to become the main MCs for the 2020 APAN awards .

The couple will appear throughout the APAN awards at 4:00 pm on January 24th. Entertainment Management and WADE are co-organized. The event was originally scheduled to take place on November 28, 2020, but was postponed due to the outbreak of the COVID-19 epidemic in South Korea. 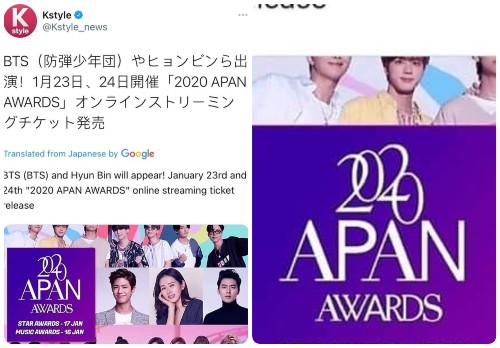 The slogan of this year’s program will be “Thank You So much” – a message of comfort and thanks to all the people who have struggled during the COVID-19 pandemic and Kpop fans around the world – people who showed their love and support to the show.