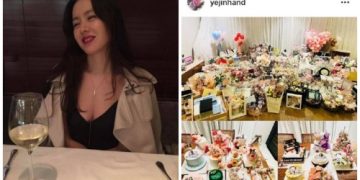 The actress also confirmed that she has not had a special birthday like this year.

ADVERTISEMENT
Son Ye Jin’s latest move after her first birthday next to Hyun Bin: “I feel like I’m extremely lucky”
Today (January 14), exactly 3 days after her 39th birthday, Son Ye Jin officially made her first move through a post on her personal page. 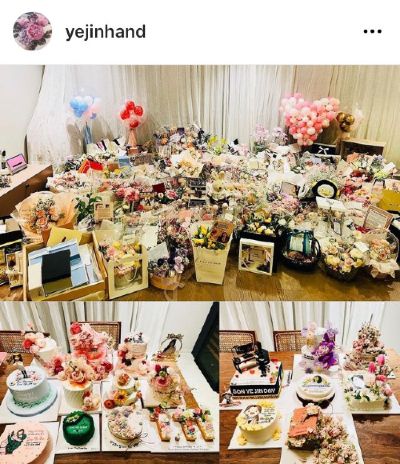 Specifically, on her personal page, Son Ye Jin not only posted pictures in the house filled with flowers and cakes, but also filmed a clip to thank fans around the world. Accompanying the pictures of flowers and cakes sent by fans, Son Ye Jin also left a message that caught attention. This is also the 2nd post of Son Ye Jin after officially announcing the dating with Hyun Bin on January 1, the past year.
Son Ye Jin confided that for the first time in her life, she received too many flowers, cakes and gifts on her birthday. The actress herself was also very surprised and touched by the love that fans give. “I also received a lot of congratulations on the 20th anniversary of the official debut,” said Son Ye Jin. 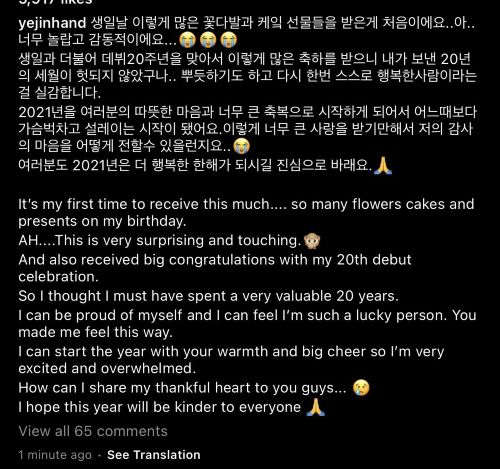 The actress added: “I think I have had to go through 20 very precious years. I feel proud of myself and feel like a lucky person. You guys helped me get this feeling. Being able to start the new year with the warm cheers from you makes me feel excited and overwhelmed How can I share my gratitude with you guys I hope this year will be great better than everyone “.
Hot video
Tags: Hyun BinSon Ye JinSon Ye Jin boyfriend
Share250Tweet156Pin56